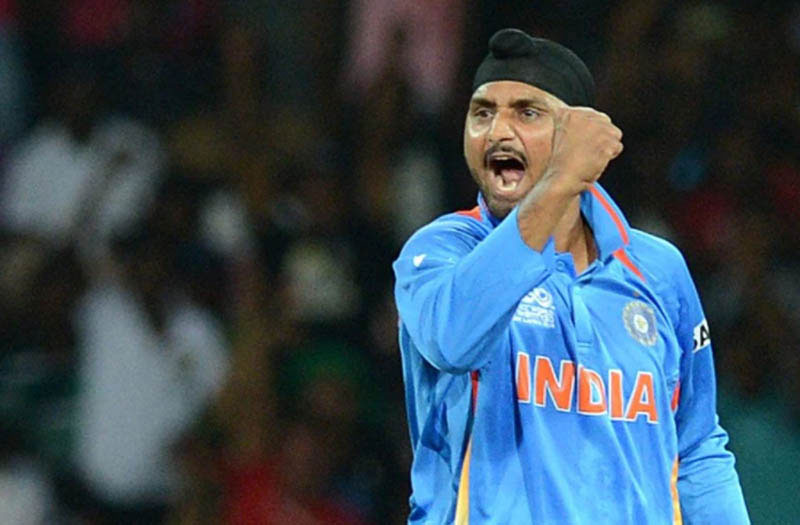 New Delhi: Indian spinner Harbhajan Singh, who is known for his memorable career on the field, announced his retirement on Friday.

" All good things come to an end and today as I bid adieu to the game that has given me everything in life, I would like to thank everyone who made this 23-year-long journey beautiful and memorable. My heartfelt thank you Grateful," Singh tweeted.

Harbhajan also shared a video on his YouTube channel and said that in many "I had already retired", but due to his commitments with Kolkata Knight Riders (KKR) in the Indian Premier League, he had to delay the announcement.

"There comes a time in one's life when difficult decisions are to be taken and move on in life. I have been trying to make an announcement for over some years. Today, I announce retirement from all forms of cricket.

"In many ways, I had already retired as a cricketer but couldn't announce due to a commitment with KKR. I wanted to stay with them in the IPL season. But during the season itself I'd made up my mind to retire. Like all cricketers I too wanted to bid adieu in cricket jersey but destiny had other plans," he added.

The off-spinner played 103 Tests, 236 One-Day Internationals and 28 T20Is for India. During his 23-year-long career, he took 417 wickets in the red-ball cricket and 294 wickets in the limited-overs game.