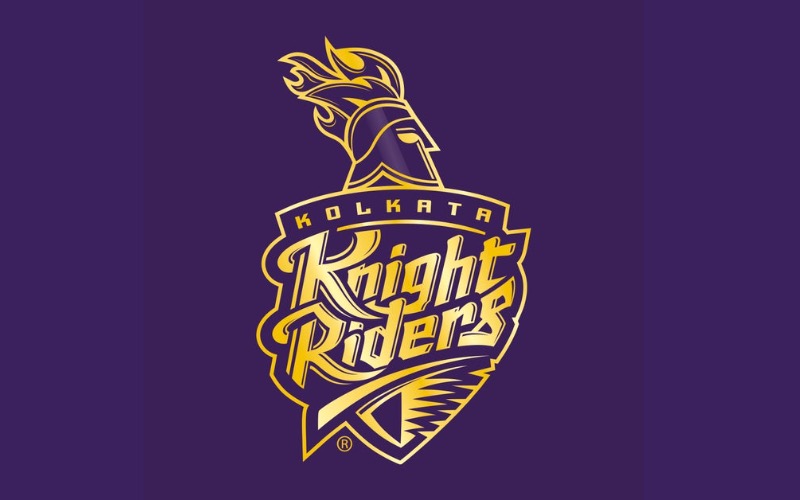 ‘Love, Faith and Beyond’, a short-film by KKR, highlights journey of Indian cricketers

Kolkata/UNI: After the retentions were announced recently, KKR had to bid farewell to the young Indian players, the franchise had nurtured over the years.

The short film ‘Love, Faith and Beyond’ is a tribute from KKR to some of the best and their brightest players.

Venky Mysore, KKR MD & CEO said, “They are a bunch of highly talented kids, very motivated, grounded and have a deep desire to succeed. In a very short period of time there is an emotional bond that I have built with them and they have built with the franchise as well, which is great to see.

"They recognize that we work very hard to take care of them and that’s what you do with family."

Head Coach of KKR Brendon McCullum said, “Cricket’s hard, it’s a tough sport if you are not enjoying it, what’s the point in doing it. If you look at our squad we are a very young team, there’s enough pressure on the guys externally to deliver a performance out of themselves. So it’s important that you are having a few laughs along the way.”

Abhishek Nayar, Assistant Coach of KKR, said, “A Shivam Mavi, Prasidh Krishna and Kamlesh Nagarkoti, will never forget this franchise, as it stood by them when no one else did. When KKR invested in the youngsters, their vision was purely for the guys to feel more connected to the franchise.

"KKR wanted the players to know that it was about the franchise caring for the players and helping them grow & become better cricketers.”

The KKR short films have been immensely loved by the fans as they give insight into some of their favourite player journeys, and have already garnered KKR 56 million views and over 186 million impressions across social media platforms so far, a franchise official said.