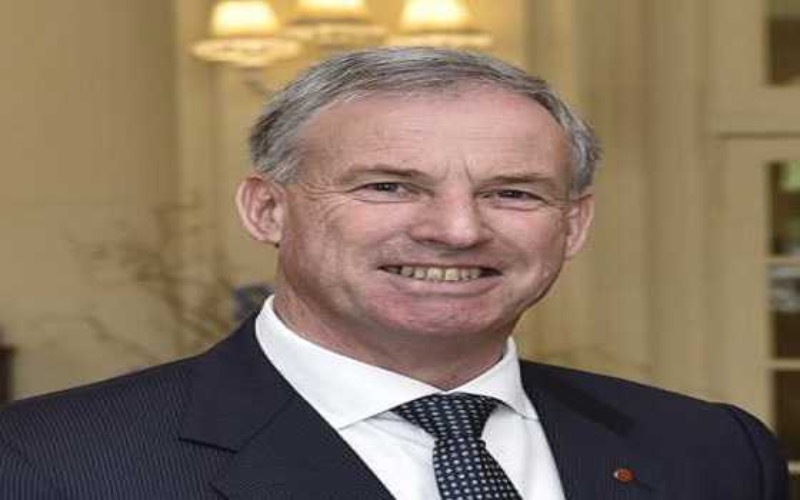 Ahead of Paris Olympics, Australia earmarks 257.5 AUD for sports

Canberra/UNI/Xinhua: The Australian Government made the biggest investment in the country's high-performance sports programmes ahead of the Paris Olympics and Paralympics, said the Minister for Sports of Australia Richard Colbeck.

The Australian Minister for Sports announced funding to the tune of 257.5 million Australian dollars (AUD) ment for National Sporting Organizations (NSOs) from July 1, 2022 till Dec. 2024.

The move comes on the back of Australian athletes winning 17 gold medals at the Tokyo Olympics - equalling the Athens 2004 performance for the country's best-ever haul.

"Our athletes inspired Australians everywhere with their efforts at the delayed Tokyo Olympic and Paralympic Games, and through the Australian Institute of Sport (AIS) this funding provides the perfect platform to perform in Paris," said Colbeck.

"Through this commitment by the Federal Government and via a collaborative process with the AIS, sports are enabled to build their plans in advance for a full summer games cycle, with funding right through until the end of 2024," he said.

Previously, NSOs have had to plan their budgets for Olympic and Paralympic games in 12-month cycles.

The government will announce how much funding each NSO will receive in January but Wednesday's announcement earmarked 1.9 million AUD (1.3 million USD) to help Australia's women's football team - the Matildas - prepare for the Paris Olympics after losing the bronze medal match in Tokyo.

It is in addition to 8.83 million AUD (6.3 million USD) over the next two years to support the Matildas in the lead-up to the home World Cup in 2023.