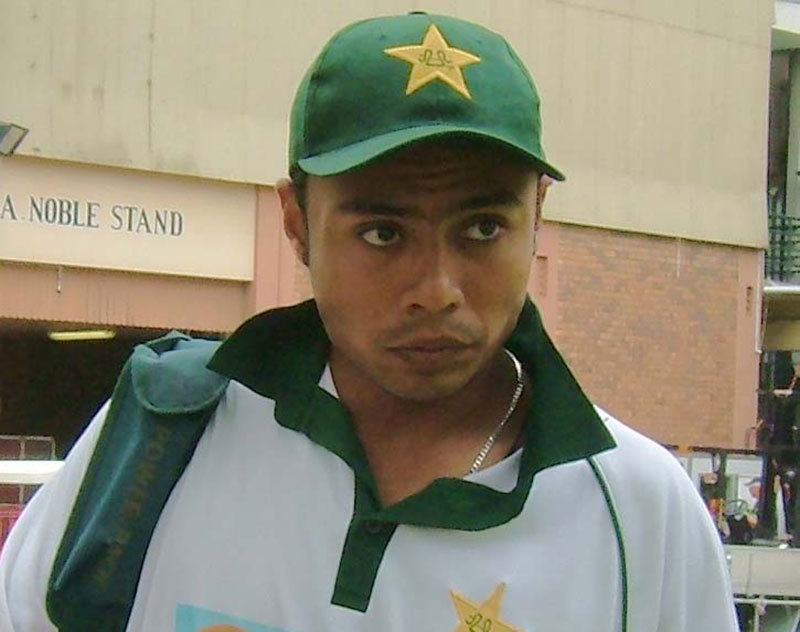 "In middle of Karachi. Religious freedom should not be compromised. Ruining reputation of Pakistan. I request PM Khan to take actions," Kaneria said.

A man was arrested on Monday for allegedly vandalising a Hindu temple in Pakistan's Karachi city.

Dawn quoted Senior Superintendent of Police Sarfraz Nawaz as saying the man, identified only as 25-year-old Waleed, entered the Narayan Mandir at Nayayanpura and hammered an idol.

The enraged Hindus got hold of him and gave him a beating, the Dawn said.

The police reached the temple and took the suspect into custody. A hammer was seized from him.