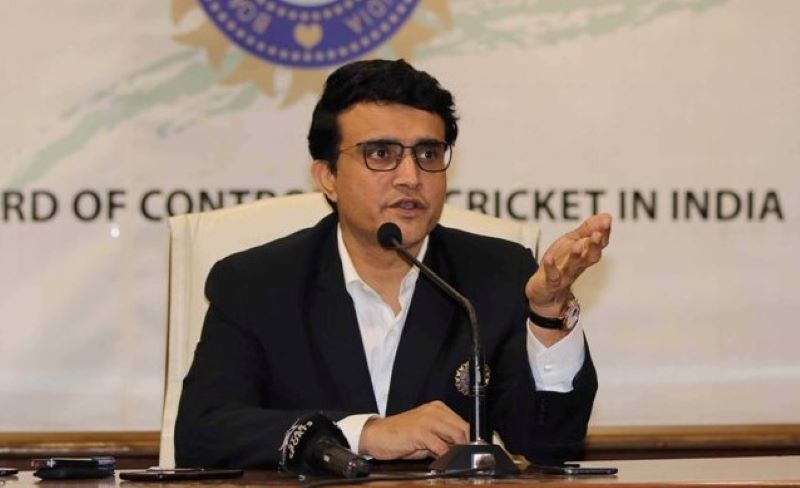 Kolkata/IBNS: Refusing to make an elaborate comment on the captaincy row, Indian cricket board chief Sourav Ganguly on Thursday said his administration will deal with the matter involving Test skipper Virat Kohli "appropriately".

"No comments," Ganguly initially said while going for office.

When he was asked for a comment repeatedly, Ganguly said, "BCCI is looking into it... BCCI will deal with it appropriately."

What is the captaincy issue?

Indian Test captain Virat Kohli on Wednesday contradicted Board of Control for Cricket in India (BCCI) president Sourav Ganguly, who said he had personally talked to the former over the pot boiling captaincy issue.

Days ago after Ganguly, who faced backlash after his cricket board sacked Kohli as One Day International (ODI) captain, had said, "It's a call that the BCCI and the selectors took together. Actually, the BCCI had requested Virat to not step down as the T20I skipper but obviously, he did not agree. And the selectors then did not feel it right to have two different captains for two white-ball formats."

"So it was decided that Virat will continue as Test captain and Rohit will take over as the white-ball captain. I as President personally spoke to Virat Kohli and the chairman of selectors has also spoken to him," Ganguly told ANI. 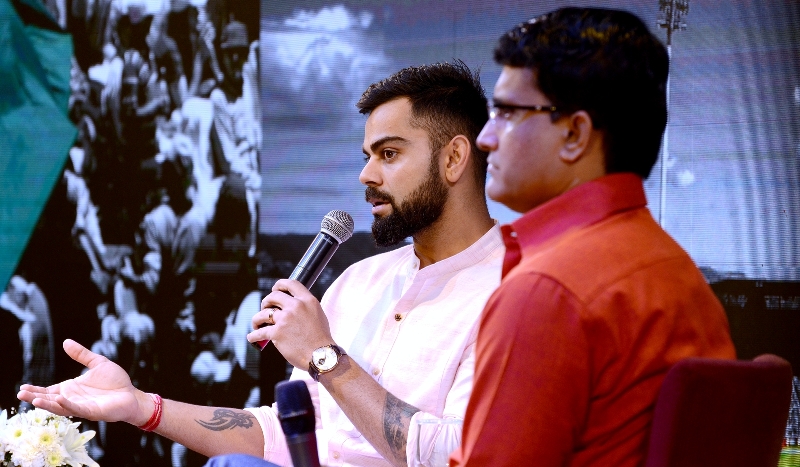 Kohli, who has confirmed his participation in the upcoming India-South Africa ODI series, on Wednesday said he was informed about a change in ODI leadership one-and-a-half hours prior to the selection of the Test side.

"I was contacted one-and-a-half hours before selection for Tests. The chief selector discussed with me the Test squad.

"Before the call ended, I was told that the five selectors have decided that I won't be ODI captain anymore. There was no prior communication about this."

Kohli has even said his decision to quit T20 captaincy was accepted well by the board, once again contradicting Ganguly, who said he had requested the 33-year-old to not step down.

"When I told the BCCI that I want to give up T20I captaincy, it was accepted really well. There was no hesitancy. I was told that it was a progressive step. I had informed at that time that I would like to lead in ODIs and Tests.

"The communication from my side was clear but I had also informed that if the office bearers and selectors don't think I should lead in other formats, then that is fine," the Test skipper said.