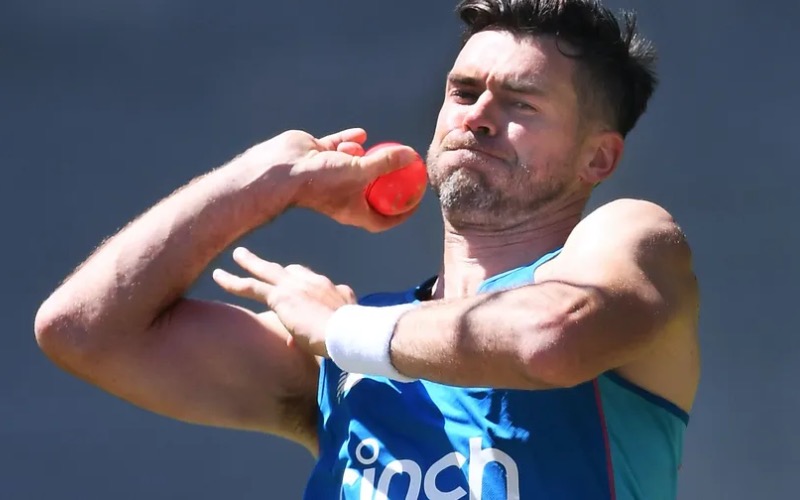 Adelaide/UNI: Stuart Broad and Jimmy Anderson have been included in England’s 12-man squad for the second Ashes Test, a day-night encounter, starting on Thursday.

England had gone in without the veteran pace duo for the first Test in Brisbane as Broad was recovering from an injury and Anderson was rested. The British side lost the Brisbane match by nine wickets against the Aussies.

The return of the duo provides a boost to the side ahead of the Adelaide clash. Mark Wood, who returned a commendable 3/85 in the first innings, has been rested.

With Ollie Robinson and Chris Woakes also in the squad as pace options, alongside Broad and Anderson and the all-rounder Ben Stokes, it remains to be seen who will miss out on the final XI.

The loss in the first Test was a devastating one for England as they were bowled out for 147 in the first innings after opting to bat, and never really recovered.

Captain Joe Root and Dawid Malan put up a fight in the second innings after Australia posted a first-innings lead of 278.

However, a collapse from the rest of the line-up meant the home side could seal an easy victory within four days.