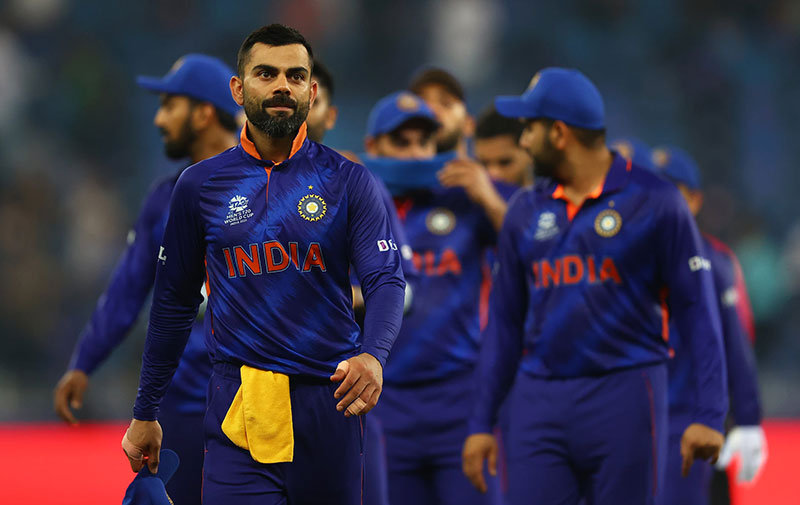 Mumbai/IBNS: The Indian cricket board (BCCI) has clarified that Virat Kohli will be playing in the One Day International (ODI) series against South Africa next year, putting an end to speculations over a rift between the former white ball captain and Rohit Sharma.

As per media reports, a Board of Control for Cricket in India (BCCI) official said he had no knowledge of Kohli taking a break in January.

After Sharma was ruled out of the Test series against South Africa over hamstring injury, reports emerged on Tuesday that Kohli is likely to skip the ODI series.

"Yes, Kohli has asked for a small break in January to spend some time with his family. It effectively means that he would miss the ODI series against South Africa," a source has been quoted by InsideSport.

The development comes days after Kohli was stripped of his ODI captaincy, something which had infuriated his fans.

A widespread controversy kickstarted after the Indian selectors removed Kohli as ODI captain to hand over the entire leadership of the white ball cricket to Sharma.

As Kohli went on to quit the T20 captaincy, the board, as Ganguly said, went on to appoint Sharma as the ODI skipper to have a single leader in the limited overs game.