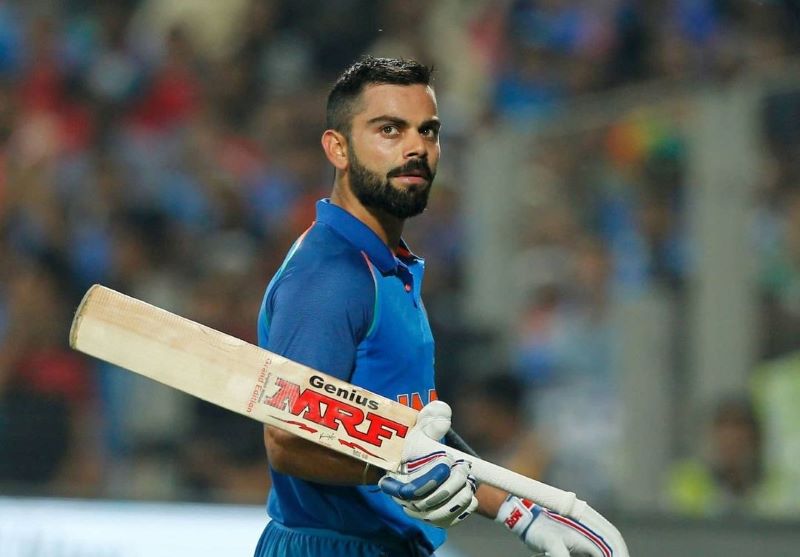 Mumbai/IBNS: In an interesting turn of events in Indian cricket which is already on boil, Virat Kohli in all probability is likely to opt out of the One Day International (ODI) series against South Africa early next year, reports said.

If this comes true, Kohli, who has recently been stripped of his captaincy in ODIs, will not be seen playing together with Rohit Sharma, who has been ruled out of Test series in South Africa, for now.

Kohli is still the Indian captain in Tests.

According to a report by The Times of India, Kohli has already communicated that he could not play the ODI series as it coincides with his daughter's first birthday.

The development comes following widespread controversy kickstarted after the Indian selectors removed Kohli as ODI captain to hand over the entire leadership of the white ball cricket to Sharma.

As Kohli went on to quit the T20 captaincy, the Board of Control for Cricket in India (BCCI), as Ganguly said, went on to appoint Sharma as the ODI skipper to have a single leader in the limited overs game.