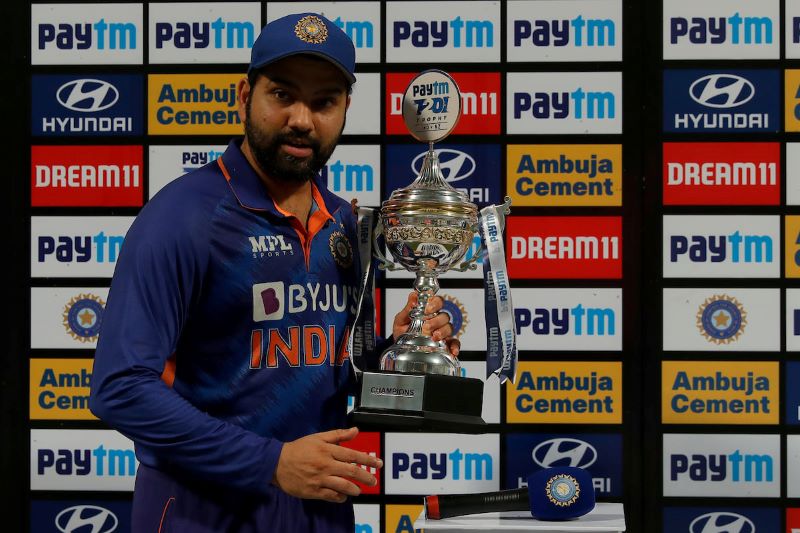 Mumbai/IBNS: India's senior batsman Rohit Sharma has been made the white ball captain and red ball vice captain of the men's national team.

He will succeed Virat Kohli, who is still the Test captain.

Putting all speculations to rest, the senior selection committee of Indian cricket board (BCCI) on Wednesday named Sharma as the captain of the ODI team going forward.

He was already made India's T20 captain after Kohli stepped down with the conclusion of the World Cup.

Besides the announcement of the ODI captain, the selection committee has announced an 18-member squad for the upcoming three-match Test series against South Africa.

In the Tests, Sharma will replace out-of-form Ajinkya Rahane as Kohli's deputy.