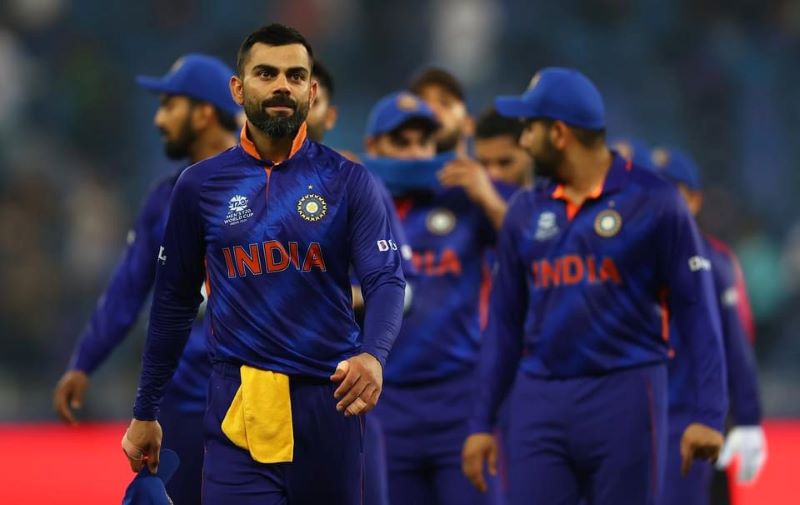 Johannesburg/UNI: India will tour to South Africa, as originally scheduled, in spite of the spread of COVID-19 variant Omicron in the southernmost tip of the African continent.

The teams will play three One-Day Internationals (ODIs) and a three-match Test series.

However, the four T20Is, which are also part of the joint MoU, will be rescheduled next year.

The tour will take place with a few adjustments to the logistical arrangements, including the arrival time of team India which will be "moved out by a week".

Cricket South Africa in a statement confirmed that the allocation of match venues will be in respect of Bubble Safe Environment (BSEs).

The South African cricket board will confirm the venues in the next 48 hours.

"Even under the most uncertain times, the boards kept the light of hope alive and kept us anticipating that this tour will indeed take place. For us as CSA it is always a meeting of old friends when the Proteas take on India, but we will still present the fans with a compelling proposition and a great spectacle to watch."

"I would like to take this opportunity to also thank our commercial partners and fans, as we promise them a great game of cricket ahead," Moseki added.