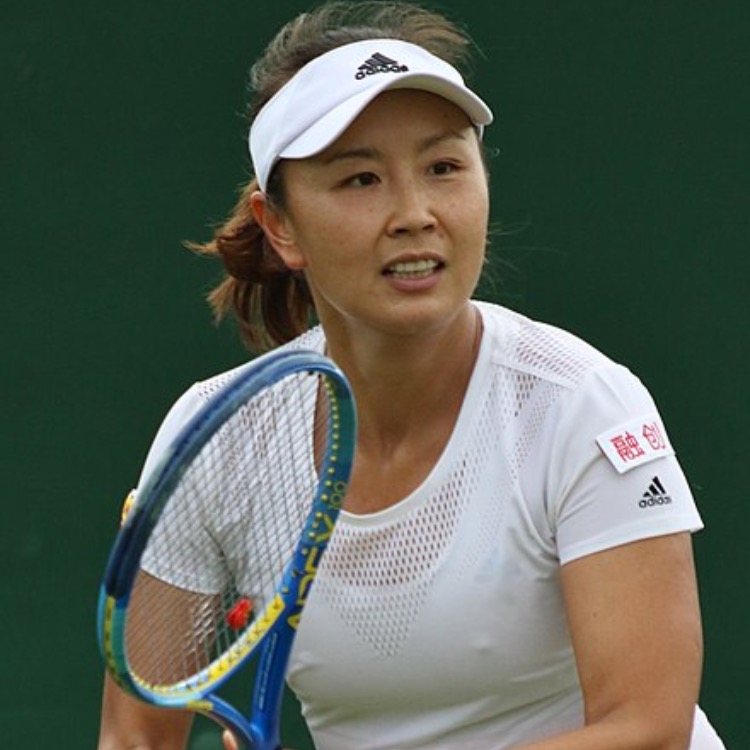 The IOC held a second video call with Shuai, after the Women’s Tennis Association Chairman and CEO Steve Simon announced the suspension of all WTA tournaments in China amid the censorship imposed on three-time Olympian and former top-ranked doubles player.

In a statement issued, the IOC said, "We share the same concern as many other people and organisations about the well-being and safety of Peng Shuai. This is why, just yesterday, an IOC team held another video call with her. We have offered her wide-ranging support, will stay in regular touch with her, and have already agreed on a personal meeting in January.

"There are different ways to achieve her well-being and safety. We have taken a very human and person-centred approach to her situation. Since she is a three-time Olympian, the IOC is addressing these concerns directly with Chinese sports organisations.

"We are using “quiet diplomacy” which, given the circumstances and based on the experience of governments and other organisations, is indicated to be the most promising way to proceed effectively in such humanitarian matters."

"The IOC’s efforts led to a half-hour videoconference with Peng Shuai on 21 November, during which she explained her situation and appeared to be safe and well, given the difficult situation she is in. This was reconfirmed in yesterday’s call. Our human and person-centred approach means that we continue to be concerned about her personal situation and will continue to support her," the non governmental organisation said.