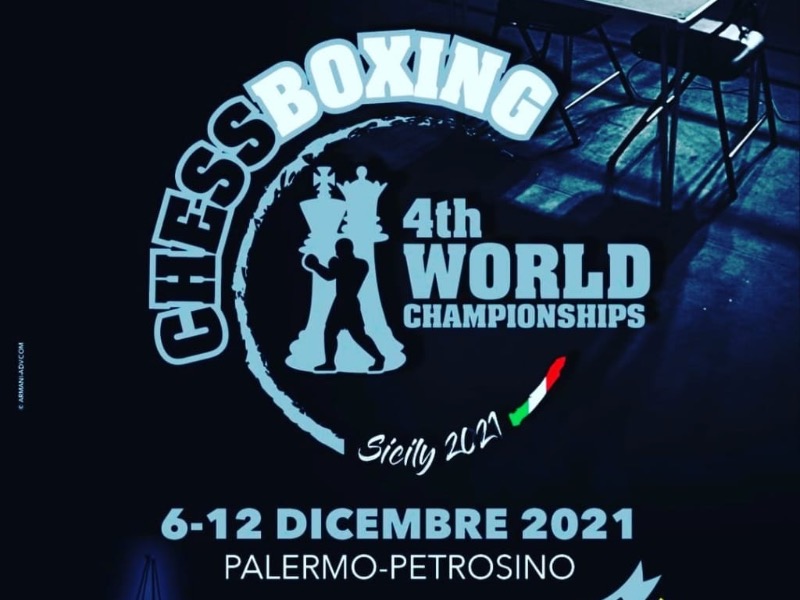 In the battle of body and the brain, the Indian side include players hailing from West Bengal, Maharashtra, Tamilnadu, Andhra Pradesh, Kerala, and Telangana.

The Championship is scheduled from Dec 6 to12 and patronised by the Italian Olympic Committee.

Head of delegation for the Indian Chessboxing Team, Montu Das, I. V. Rao, a Dronacharya Awardee in boxing from Andhra Pradesh, in the capacity of an official and Kerala's Sandhanu Vijiyan (Coach) are travelling with the national team to Italy.

In a chess boxing fight, two opponents play in 11 rounds, six rounds of chess and five rounds of boxing.