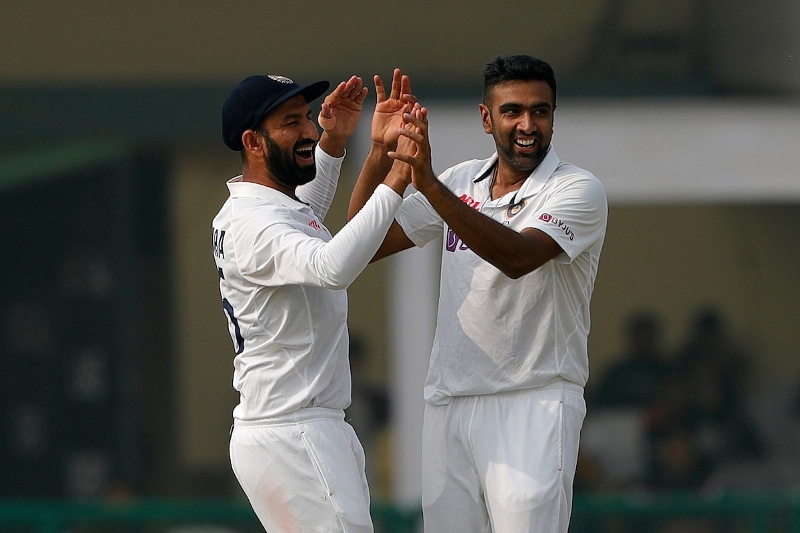 The frontline Indian bowler achieved the feat on the final day of the first Test between India and New Zealand here.

The match ended in a draw after Kiwi batter Rachin Ravindra held his nerve denying India the last wicket in the match.