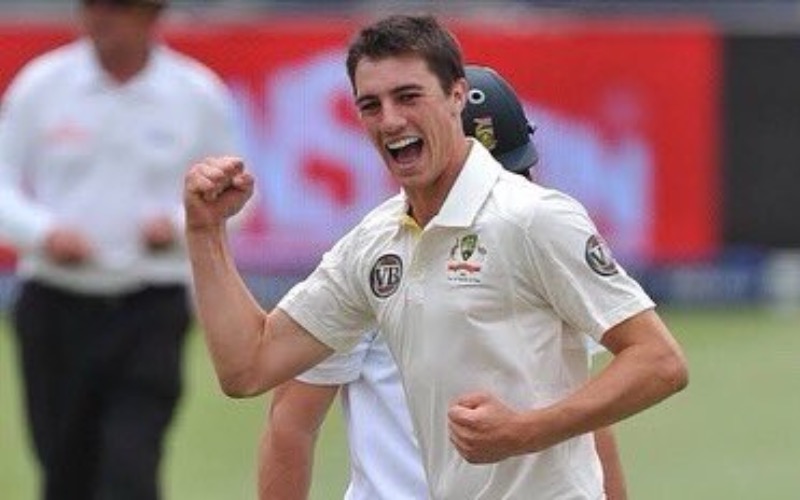 Former captain Steve Smith has been named as Cummins' deputy in the longest format of the game.

Cummins became the first pacer to take charge of Australia since 1956. The 28-year-old, who is ranked no.1 bowler in ICC Test rankings, completed 10 years in the longest format since his debut earlier this month.

Tim Paine stepped down as Test captain following his investigation into sexually explicit texts to a female colleague.

On being appointed as Australia Test skipper, Cummins said: "I am honoured to accept this role ahead of what will be a massive Ashes summer. I hope I can provide the same leadership Tim (Paine) has given the group in the past few years.

“With Steve and I as captains, a number of very senior players in this squad and some great young talent coming through we are a strong and tightly knit group.

“This is an unexpected privilege which I am very grateful for and am very much looking forward to.”

Cricket Australia CEO Nick Hockley heaped praises on the Australia fast bowler for his outstanding performance on and off the field.

“Pat is an outstanding player and leader. He has earned enormous respect from his teammates and from all corners of the game for his attitude and achievements, both on and off the field.

“We are extremely fortunate to have an experienced group of senior players who themselves are superb leaders. I have no doubt that Pat and Steve will be well supported in their respective leadership roles,” Hockley said.

Cummins has played 34 Test matches for Australia, scalping 164 wickets with the best figure of 10/62.

Meanwhile, Smith, who was sacked from captaincy after his involvement in an infamous ball tampering case in South Africa in 2018, said that he is delighted to return to the leadership role alongside Cummins.

“I am pleased to return to the leadership of the team and look forward to helping and assisting Pat in any way I can. Pat and I have played together for a long time, so we know our respective styles well.

“We are also great friends, as is the whole group. As a team, we want to play good, positive cricket and also really enjoy each other’s company. They are exciting times ahead as we focus on the Ashes and beyond,” he said.