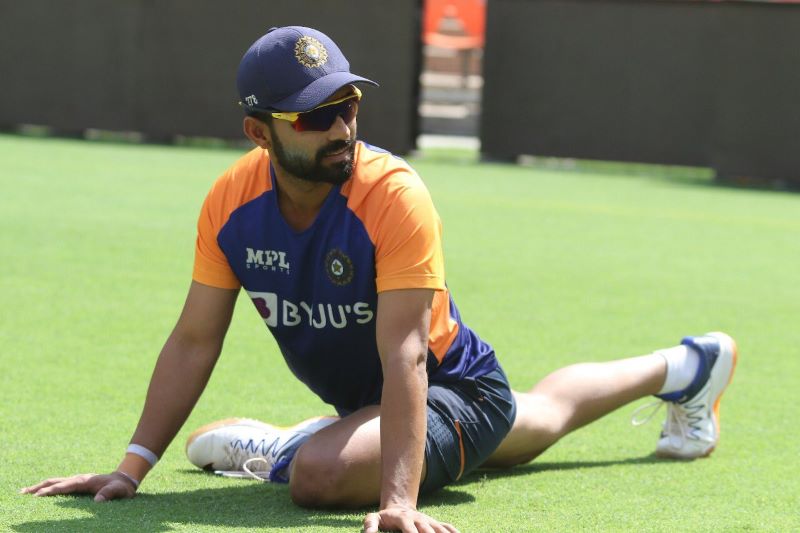 Kanpur/IBNS: Indian middle-order batsman Ajinkya Rahane, who is fighting his own battle to avoid getting dropped from Team India, will lead a second-string side in the first Test against New Zealand beginning here on Wednesday.

In absence of regular skipper Virat Kohli, Rahane, who is going through a prolonged off form, has been named as the captain for the first Test to be played from Nov 25 to 29.

However, Rahane's selection and appointment as the captain has already stirred a debate since the right-handed batsman's average is below 25 in last 15 Tests.

Former Indian cricketer Gautam Gambhir has already called Rahane 'fortunate' to be a part of the Indian team, leave aside captaincy.

"I am going to open with Mayank Agarwal and KL Rahul because he opened in England and then probably Shubman Gill will bat at No. 4. That's what I would want to see and plus Rahane is pretty fortunate that he's still part of this side because he's leading... But again he's got another opportunity now, hopefully, he can make that count," he said.

🗣️ 🗣️ This team is all about backing everyone & playing for one another. 👍 👍

Ahead of the first @Paytm #INDvNZ Test, #TeamIndia captain @ajinkyarahane88 had this to say. pic.twitter.com/IBxSQGiMMv

Not worried about his form, Rahane, who average 19 in last 11 Tests, said ahead of the first Test, "Not concerned about my form. My job is to contribute as much as possible for my team.

"Contribution doesn’t mean that you need to score 100 in each game. Scores of 30, 40, 50 per innings are also important contributions."