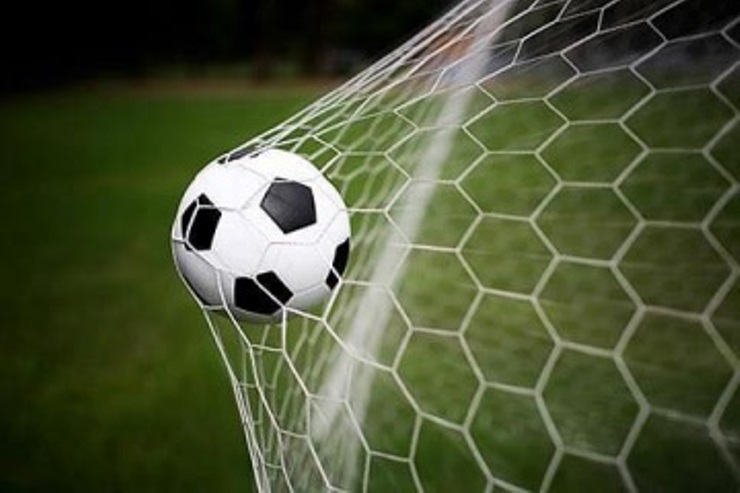 In the first match, SCFA Srinagar outplayed Gungbugh FA by 6-0.

The second match of the day played between ARCO Sopore FA and Tengpora FA went in favour of ARCO by 6-1.

In the last encounter of the day, Anantnag FA surprised J&K Bank FA with a goalless draw.