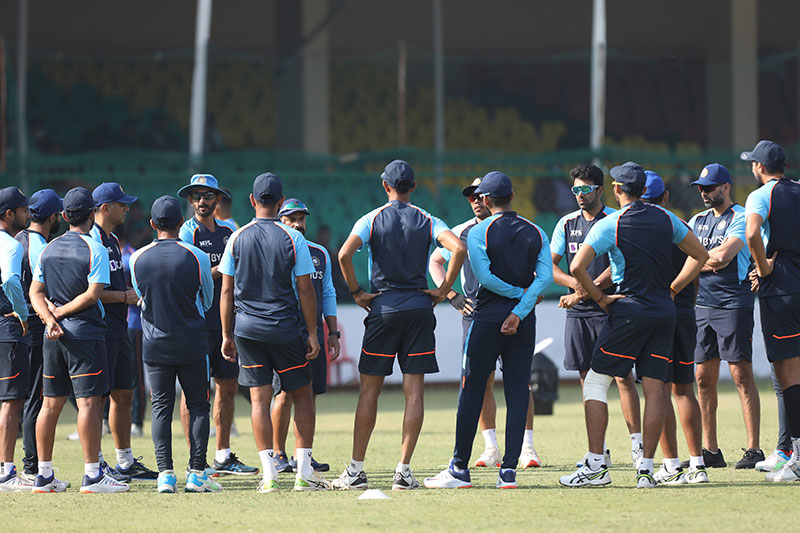 Kanpur/IBNS: The Indian cricket board (BCCI) has rejected all reports claiming halal meat diet for Team India in the Test series against New Zealand beginning on Thursday.

Several media reports claimed that beef and pork have been excluded from Team India's diet.

Rejecting the reports, Board of Control for Cricket in India (BCCI) treasurer Arun Dhumal said the cricketers are free to eat anything.

A meat is called halal when an animal is kept alive at the slaughter and all blood is drained from the carcass.

The supposed directive to Team India had left Twitterati divided with a section of social media users hitting out at the cricket board.

India will take on New Zealand in the first here on Nov 25-29.