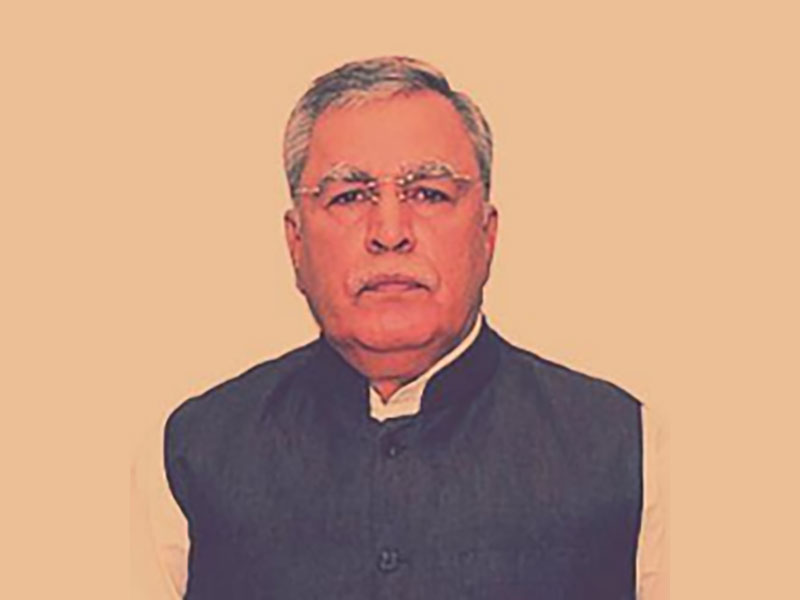 Jammu/IBNS: Around 600 players, officials and coaches from 27 Indian states are taking part in the 56th Junior Artistic and 26th Rhythmic National Championship at M A stadium, Jammu.

The National Championship is being organized by Gymnastics Association of Jammu and Kashmir under the aegis of J&K Sports Council.

Farooq Khan said it is a proud moment for Jammu and Kashmir to host a National Championship of this magnitude.

This will further help in promoting sports culture in the union territory besides providing a perfect platform to the players for honing their talent, he said.

Khan also appealed to all the participating players from all states to be ambassadors about peace and prosperity prevailing in J&K.