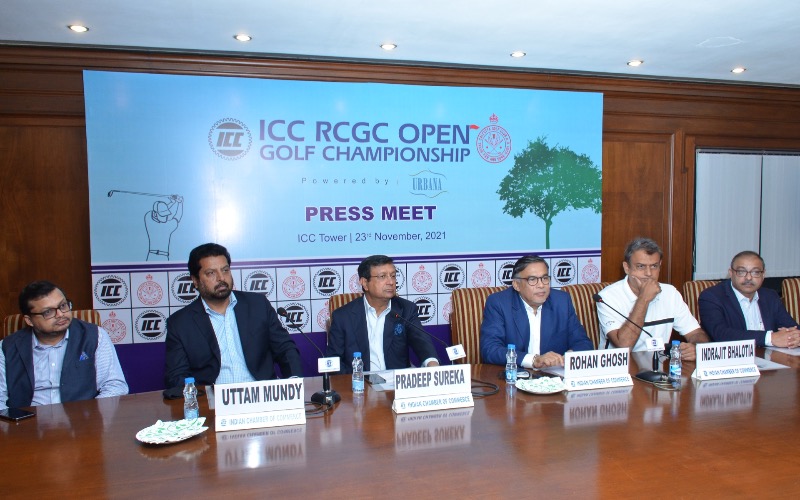 In 2019, Perera emerged victorious with an even-par-72 in the last round by one stroke for a total of eight-under-280.

This year, the format of the men's golf championship allows amateurs to play alongside 136 professional golfers, said Uttam Singh Mundy, CEO of PGTI.

The tournament beginning on Nov 24 offers a prize purse of Rs 40 lakh.

Speaking on the competition, Singh Mundy said, "We thank the ICC and RCGC for their continued support to the event even in such tough times. The support of sponsors such as the ICC has played a major role in getting the tour back on track after the forced break due to the pandemic earlier this year.

"We look forward to this event growing into one of the biggest attractions in Kolkata, one of India’s leading golfing centres, in the future. We're excited about returning to the RCGC, one of the top championship venues in the country, after a gap of two years."