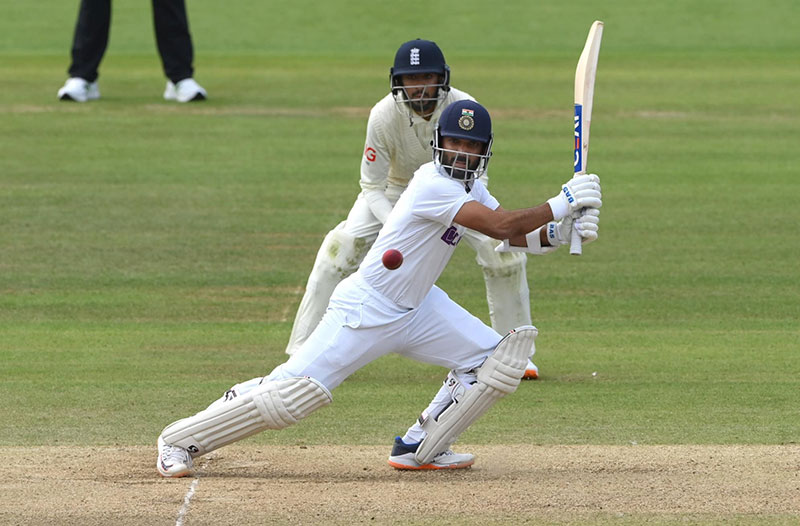 Rahane one innings away from getting rhythm back: Pujara ahead of IND-NZ Test series

Kanpur/IBNS: Indian Test batsman Cheteshwar Pujara has backed his captain Ajinkya Rahane, who is going through a rough patch, ahead of the first Test in the bilateral series against New Zealand.

Addressing a press conference, Pujara said, "Rahane is a great player. There are times when a player goes through these periods. He is just one innings away from getting the rhythm back. He will get good runs in the series."

In absence of Virat Kohli, who has been rested, Rahane will lead India in the first Test to be played in Kanpur from Nov 25-29.

Pujara, who is also going through a rough patch, will be Rahane's deputy in the contest.

Both Rahane and Pujara have gone through a dull form in the ongoing season.