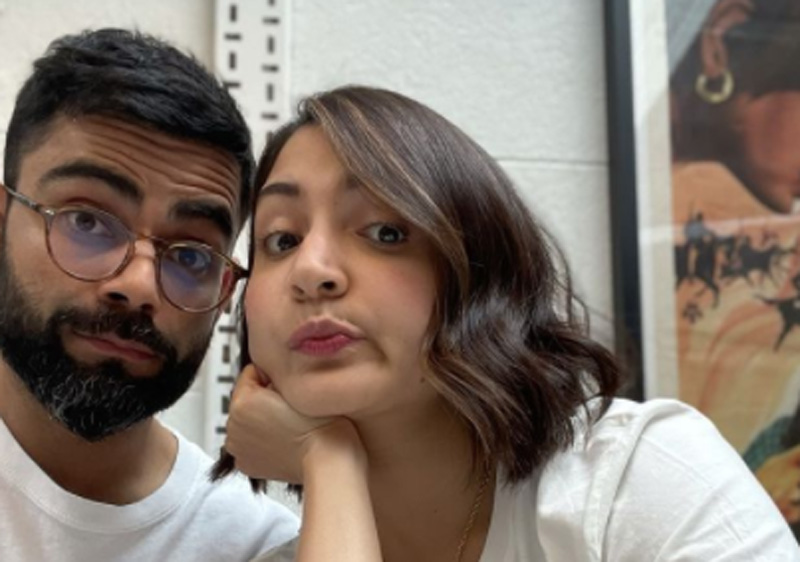 Check out whom Virat Kohli considers as his 'rock'

Both the celebrities could be seen sporting white T-shirts in the image.

Kohli captioned the image as: " My rock."

Anushka reacted in the comment section of the image with a 'smiley' emoji.

Virat recently left the T20 captaincy of the Indian team after the end of theT20 World Cup in the UAE.

India failed to reach the semi-finals stage of the tournament.

Rohit Sharma led India to a victory in the T20 series against New Zealand after the T20 World Cup debacle.