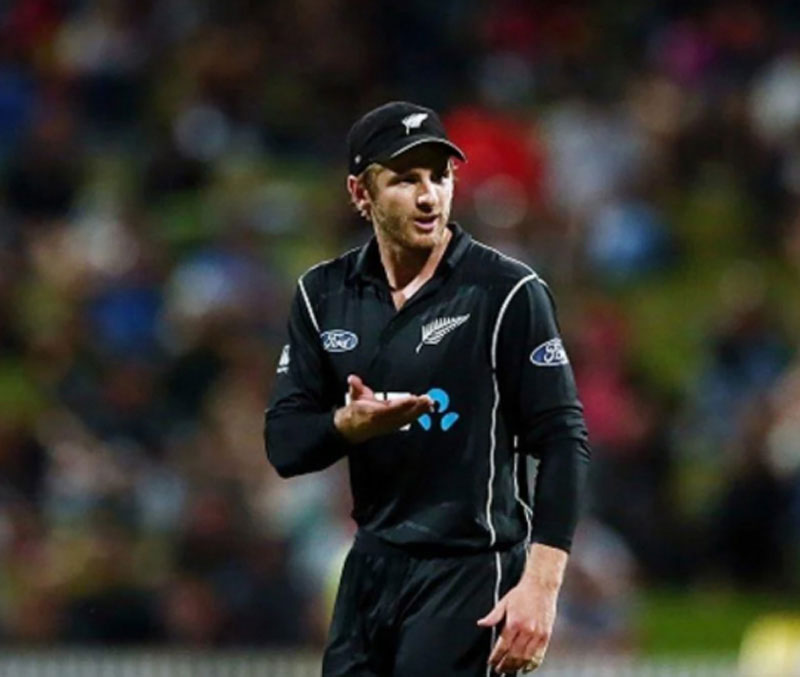 Christchurch: New Zealand skipper Kane Williamson, under whose leadership his team played the T20 World final, will miss this week’s three-game T20 series against India as he prioritises preparing for the Test series against the home side.

Williamson and the 15-strong T20 squad arrived in Jaipur on Monday evening ahead of the G.J. Gardner Homes Tour of India.

With the opening game of the T20 series on Wednesday evening, followed by games on Friday and Sunday night - the decision was made for Williamson to join the Test specialist group already training in Jaipur as they focus on red-ball preparation, reports New Zealand Cricket.

Tim Southee will captain the T20 side for the opening game on Wednesday, while Kyle Jamieson, Daryl Mitchell, Glenn Phillips, and Mitchell Santner are also available for both series.

Lockie Ferguson’s recovery from a right calf-strain continues to progress well and he is expected to be available for the T20 series, reports New Zealand Cricket.

The second Test starts in Mumbai on Dec 3.