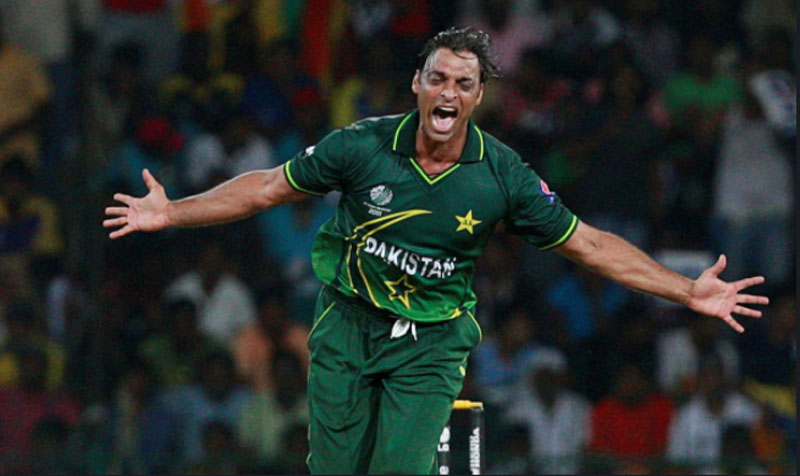 Islamabad: Former Pakistani fast bowler Shoaib Akhtar slammed the Australian cricket team for their celebration in the dressing room where two cricketers were seen drinking beer from their shoes.

"A little disgusting way of celebrating no??" Akhtar tweeted criticising the manner of celebration by Aussie cricketers.

A video of the celebration went viral on the social media.

A little disgusting way of celebrating no?? pic.twitter.com/H96vMlabC8

In the video, wicketkeeper-batsman Matthew Wade and all-rounder Marcus Stoinis were seen drinking beer from their shoes.