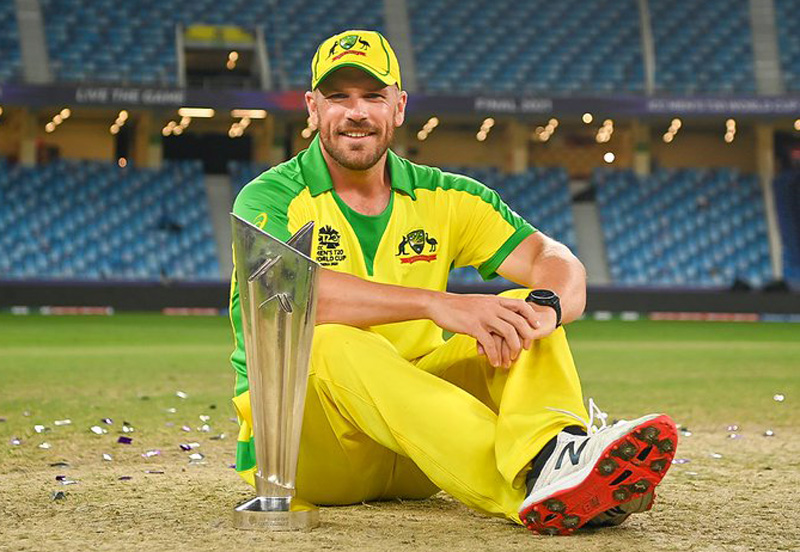 Dubai: A video has gone viral on the social media where Australian players could be seen cherishing their T20 World Cup victory in the dressing room.

Players like Matthew Wade and Marcus Stoinis were seen in the video pouring their drink in their shoes and enjoying the moment of victory.

Australia won five 50-over World Cup titles and this was the first time they clinched the T20 World Cup.

Glenn Maxwell joined the victory moment when he tweeted: "Im unreachable the next few days… cheers."

Australia defeated New Zealand in the final match in Dubai to clinch the title.