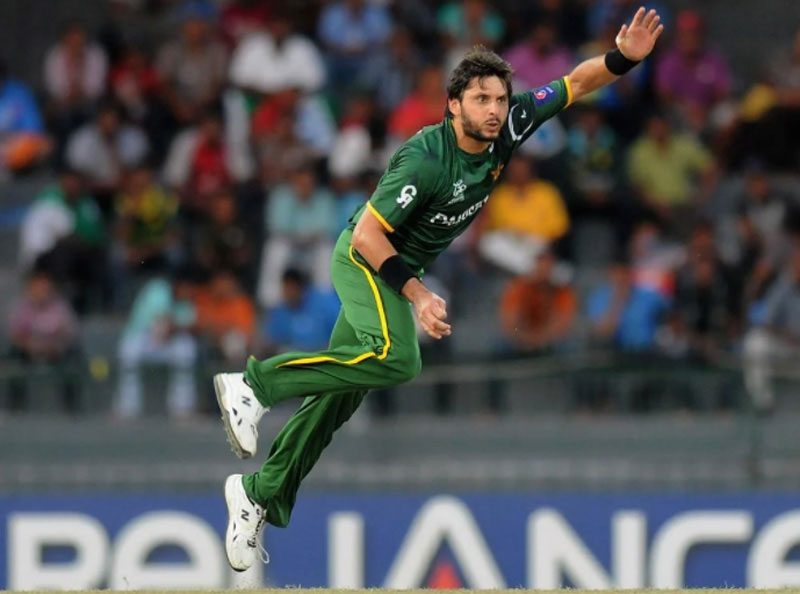 Australia defeated Pakistan by five wickets in the final-four stage clash of the high-profile tournament.

He said Shaheen should not have given away three sixes even after bowler Hassan Ali had missed Matthew Wade's catch.

"Missing a catch didn't mean [Shaheen] could allow the batter to hit three sixes off three balls," Shahis Afridi was quoted as saying by Geo News.