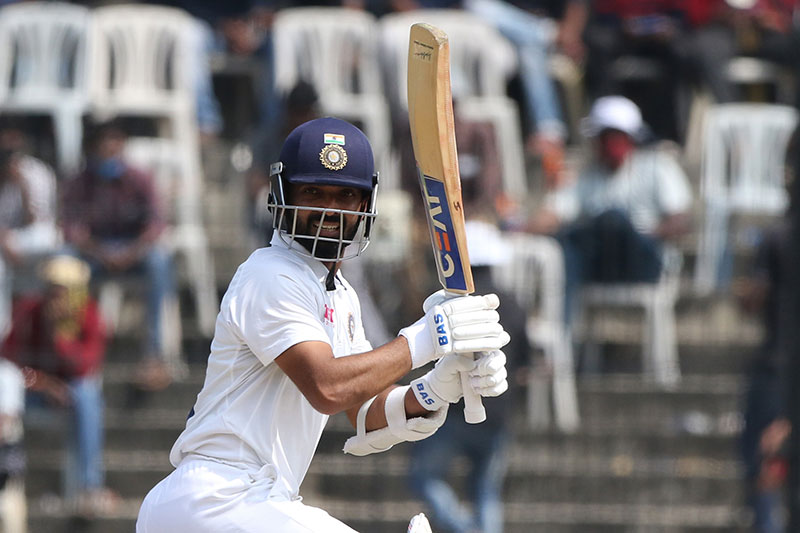 Mumbai/IBNS: In absence of Virat Kohli, Team India will be led by Ajinkya Rahane in the first Test against New Zealand.

Senior Indian batsman Cheteshwar Pujara has been named as the vice captain in the first match as the Indian cricket board (BCCI) announced a 16-member team for the two-match series.

Kohli, who has been rested for the first Test, will join the squad as captain in the second match.

Wriddhiman Saha and KS Bharat have been picked as the wicketkeeper-batsmen as Rishabh Pant found no place in the squad.

India's newly-appointed T20 captain Rohit Sharma has been rested for the series.

The two Tests will be played in Kanpur and Mumbai from Nov 25 and Dec 3 respectively.