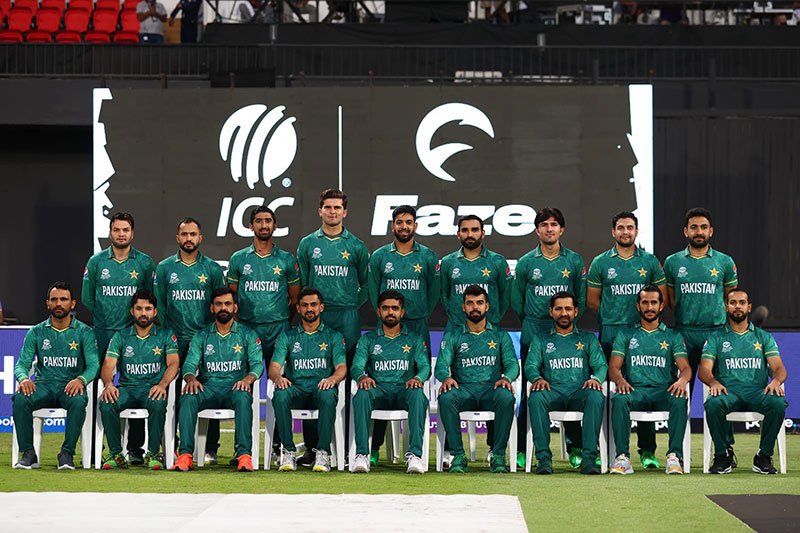 Rizwan and Malik, who were reportedly down with mild flu and fever, have been declared fit by the team's medical team.

Both the players had missed the practice session earlier as they were asked to stay back in the hotel.

While Rizwan is a key player in the Pakistan squad having scored 214 runs in five matches in the ongoing World Cup, Malik, a veteran allrounder, played a terrific knock of 18-ball 54 against Scotland in the run up to the semi finals.

Pakistan, who are having a dream run in the tournament, are yet to lose a match in the World Cup 2021.