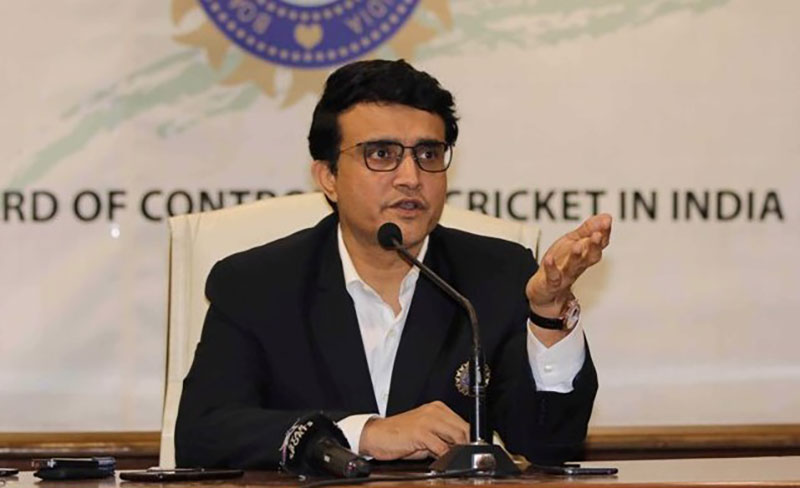 Kolkata/IBNS: Indian cricket board president Sourav Ganguly has stepped down from ATK Mohun Bagan board to avoid any potential conflict of interest, in response to the buying of a cricket team in Indian Premier League (IPL) by Indian Super League (ISL) franchise ATK Mohun Bagan's principal owner and tycoon Sanjiv Goenka.

Ganguly, who runs the Board of Control for Cricket in India (BCCI), told The Indian Express, "Yes I have," when he was asked whether he had quit.

"Well, I think he is going to step down from Mohun Bagan completely. I think today. It is for Sourav to make the announcement. I mean, sorry. I think I pre-empted it," Goenka told CNBC TV 18 earlier.

Ganguly was earlier embroiled in a controversy over conflict of interest after he had joined IPL franchise Delhi Capitals as an advisor while remaining the president of Cricket Association of Bengal (CAB).

Goenka won the Lucknow team, which is one of the two new franchises set to feature in the IPL from the next season.