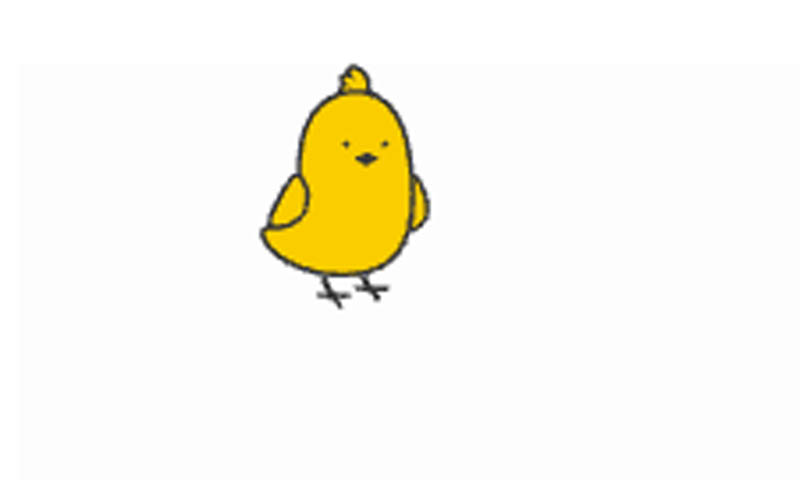 Through this campaign, Koo App will provide a superior, immersive and hyperlocal World Cup experience across a slew of native Indian languages.

The platform will come alive with interactive content and will witness legendary cricketers, commentators, celebrities and the media engaging in conversations with users and sharing live match updates.

As part of the campaign, Koo App will run an enthralling user contest - Koo Creator Cup, for content creators to unleash their creativity through hilarious memes, videos or real-time #Koomentary around the matches or players. Winners will bag exciting prizes like a holiday to Maldives, MacBook Air, etc.

In addition, there are product enhancements on the platform to provide an unmatched experience to fans as they get together and cheer for India.

A Koo spokesperson said, “Cricket is the most loved game in India - it is a festival that is celebrated throughout the year in various formats, bringing people from every corner of the country together."

"Never before have Indians had the opportunity to cheer their favourite players or engage in cricketing banter in their mother tongue. We received an overwhelming response from users during the recent IPL - with star cricketers like Sehwag, Akash Chopra and others engaging with fans in their native language and taking the experience to a whole new level," the spokesperson added.

"The success of the IPL has encouraged us to design an even bigger interactive experience with the T20 World Cup 2021. We are confident that Koo is poised to be the preferred social media platform for cricket fans to indulge in through #SabseBadaStadium," the Koo spokesperson said.