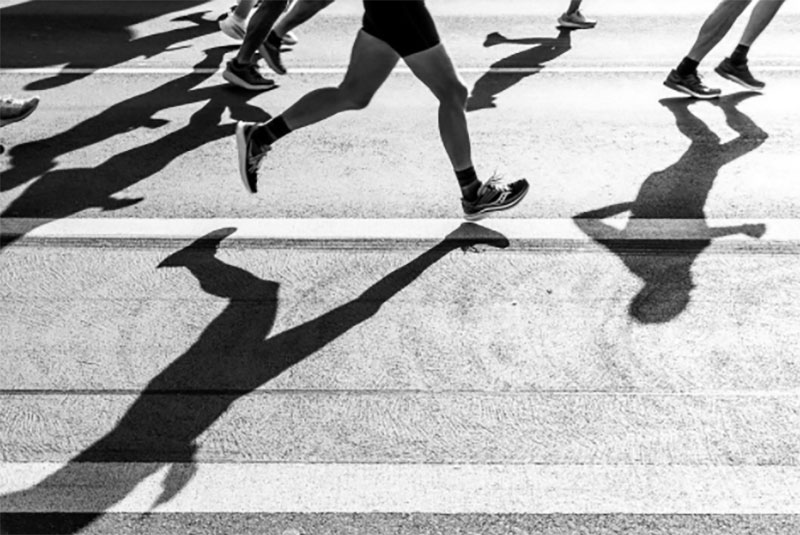 China has reported more than 133 cases across 11 provinces so far. All of them have been linked to the highly transmissible Delta variant, reports BBC.

The latest surge is considered as the largest outbreak in China since Nanjing in August this year.

It has raised concerns over China's ability to maintain its zero-tolerance approach to the virus, especially leading up to the 2022 Winter Olympics, BBC reported.

The Beijing Marathon has been held every year since 1981.

It is one of the major local sporting events of China.