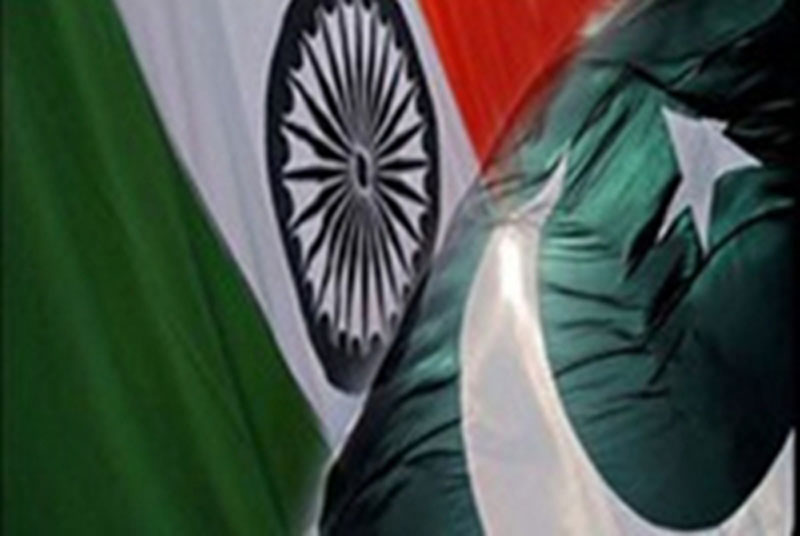 India and Pakistan will face each other for a Super 12 fixture clash in Dubai tonight.

This is the first match between the arch-rivals since they faced each other in the 50-over format World Cup in 2019.

He did not pick up Ishan Kishan and Shardul Thakur  in the side.

Interestingly, India, under the leadership of former cricketer MS Dhoni, had defeated Pakistan in the final to win the inaugural T20 title in 2007.

Dhoni is appointed as the mentor of the current side.

India have not lost any World Cup encounter against Pakistan so far.