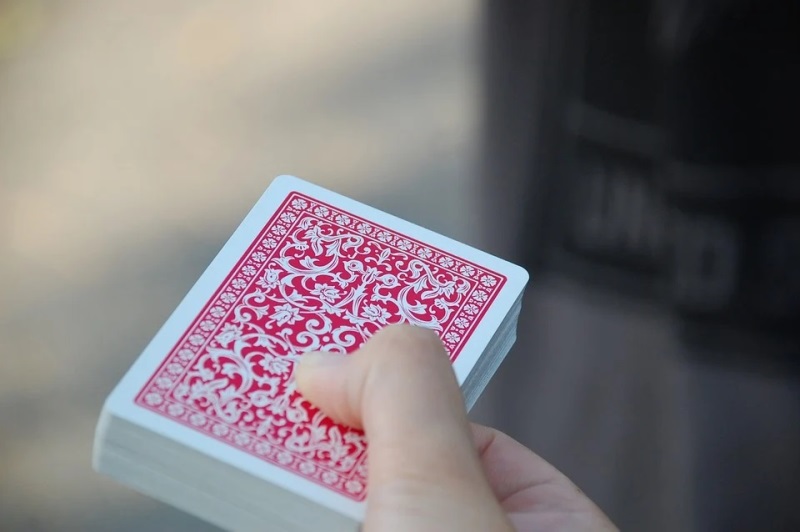 Sengupta said the event will consist  of pair events only and would be  held online.

He informed us that 140 entries have already been received and some more  are expected.

Apart from different parts of the state, players from Singapore, Karnataka, Delhi and Maharashtra have also sent their entries in this meet which is being held for the first time in this state.

He said the event would be held every Saturday of the week and  the winners would be given Shree Cement Ranking points.

After every three months the players earning maximum Shree Cement Ranking points will be awarded Master Points which will  facilitate them in the selection trials for the West Bengal team in the inter-state bridge championship.