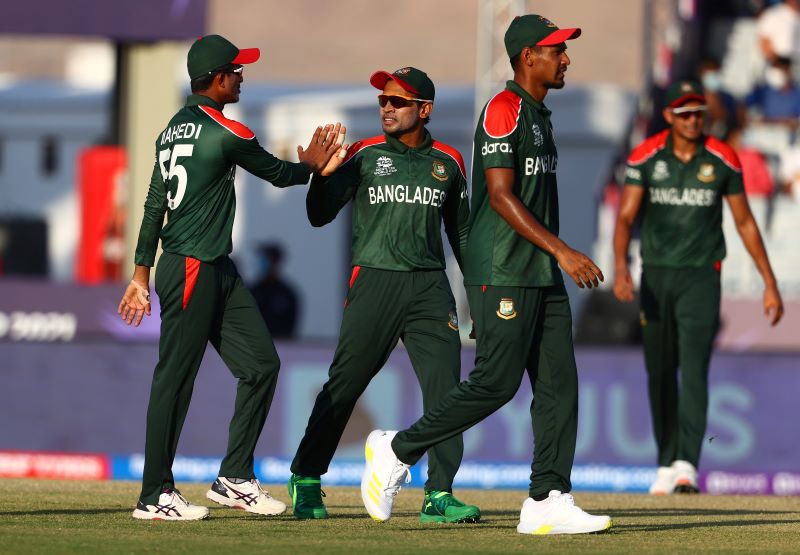 Al Amerat/IBNS: After their scary beginning in the T20 World Cup, Bangladesh Thursday reached the Super 12 stage of the mega tournament pulling off a victory against Papua New Guinea here.

Batting first, Bangladesh put up a big total of 181/7 in 20 overs, throwing a challenge to Papua New Guinea, who were yet to register their first win.

Skipper Mahmudullah and senior player Shakib al Hasan scored 50 and 46 respectively to help Bangladesh go past 180, brushing off their poor start to the tournament.

After setting the target, the win was a cakewalk for Bangladesh whose bowlers bundled out Papua New Guinea for just 97.

Papua New Guinea, who were almost getting all out scoring even less than 50, managed to take the total close to 100 with the help of wicketkeeper-batsman Kiplin Doriga, who remained unbeaten at 46.

Shakib dazzled with the ball too as he picked four wickets for nine runs in four overs. 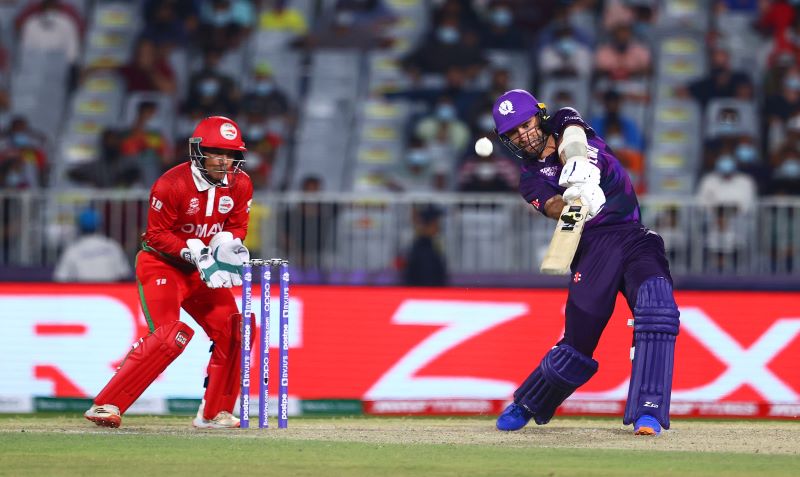 Though Scotland had already reached the next level of the tournament, they left no stone unturned to lead the Group B with six points, defeating spirited Oman by eight wickets.

After skipper Kyle Coetzer set the tone of the run-chase with his 41, Richie Berrington (31 off 21 balls) and wicketkeeper-batsman Matthew Cross (26 off 35 balls) ensured the Scottish celebration.