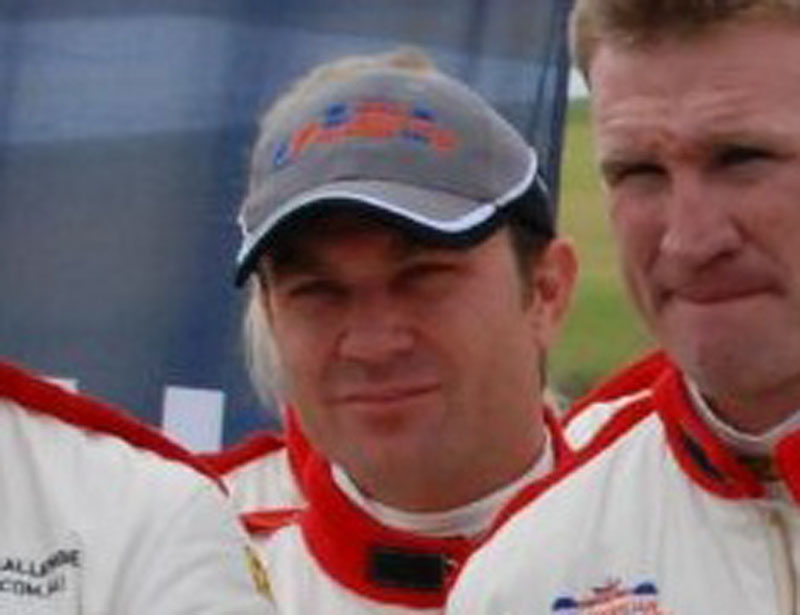 New South Wales Police confirmed to ABC News that officers commenced their investigation yesterday, after they became aware of an alleged incident that occurred on Oct 12.

Slater was taken to the police station.

However, he has not been charged with any offence so far.

In his playing career, Slater appeared in  74 Test matches and 42 One Day Internationals for Australia.