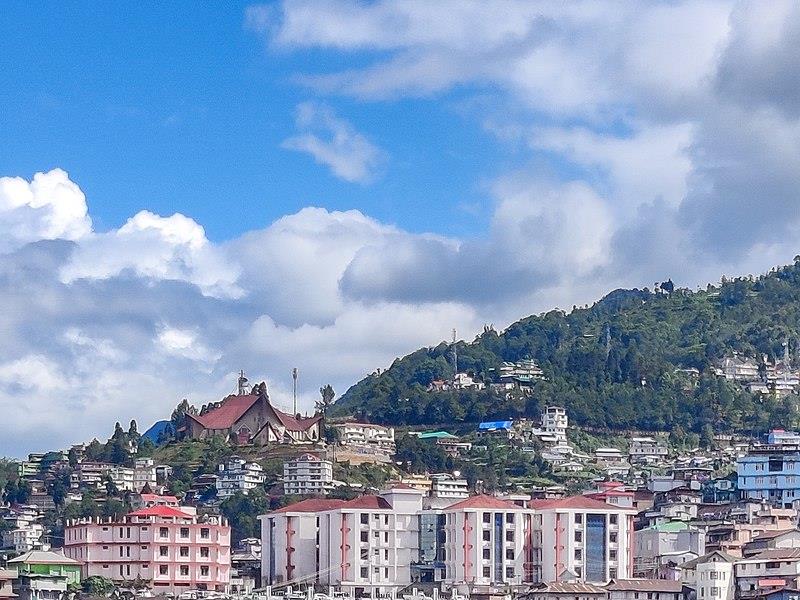 Kohima : The South Asian Cross Country Championship 2022 will be held at Kohima in Nagaland in January 2022.

This was informed by the Associate Vice President of Athletic Federation of India (AFI) and President, Nagaland Athletics Association, Abu Metha during a press conference held at RCEMPA, Jotsoma on Friday.

With India set to host the South Asian Cross Country Championship (SACCC) 2022, Metha informed that the AFI has allotted Nagaland to host the SACCC 2022, which he said will be the biggest international event hosted in the State till date.

The event will bring athletes, officials and delegates from entire South Asian countries to participate at the Championship in Nagaland.

Metha informed that the bid to host the Championship was made to the AFI with the support of Chief Minister, Nagaland, Neiphiu Rio.

He further appealed to the entire sports fraternity and all sections of people to come forward and support the event.

While stating that the SACCC will help propel Nagaland to international sports map, Metha informed that the South Asian Athletics Federation will have its annual general meeting inKohima during the Championship, and the 56th National Cross Country Championship will be clubbed with the SACCC 2022.

With the AFI aware of the enormous amount of talent and potential amongst North-East youth to do well not just at national level but at international level, Metha said that the AFI is keen to promote athletics in North-East region.

Highlighting the importance of athletics in the foundation of many sports discipline, he stated that without development of athletics, track and field, and sports as a whole cannot develop.

Metha also informed that from next week AFI will conduct special training and workshops for coaches and technical officials at Kohima. The training and capacity building will be led by Head Coach of AFI and Head Coach of Team India (Athletics) at Tokyo Olympics, P. Radhakrishnan Nair.