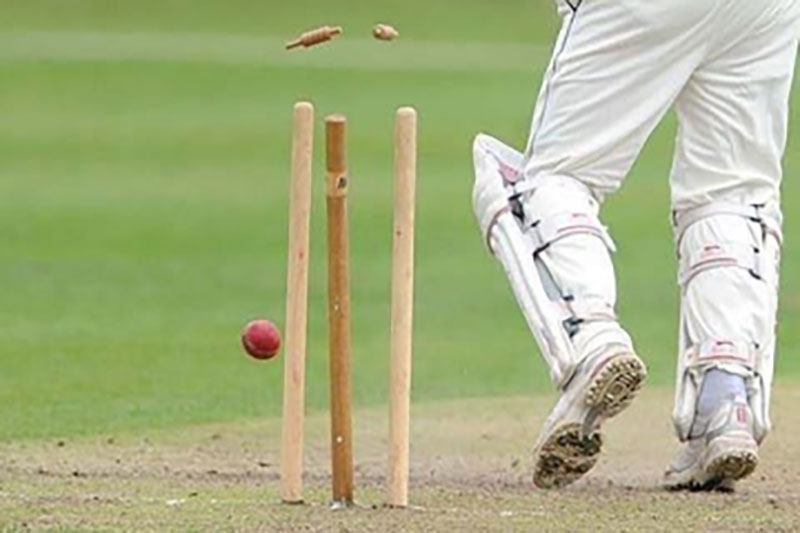 The week-long tournament organised by the Directorate of Physical Education of the Islamic University of Science & Technology began September 27.

Chief Guest and Registrar IUST, Prof Naseer Iqbal, who captained one of the teams of the tournament, expressed his satisfaction over the successful completion of the  tournament which has contributed to sporting fervor within the varsity.

Assistant Director Physical Education, Dr Hilal Ahmad Rather said, “It is for the first time that such a mega event for employees has been organised at IUST  in which more than 120 employees took part.

“The aim of the tournament was to curtail the Psychological stress caused due to  Covid-19 Pandemic.”

During the presentation ceremony, man of the match award was given to  Tabashir Bashir from the School of Health Sciences team and man of the series  was given to Dr Showkat Hussain Bhat from BVOC team.