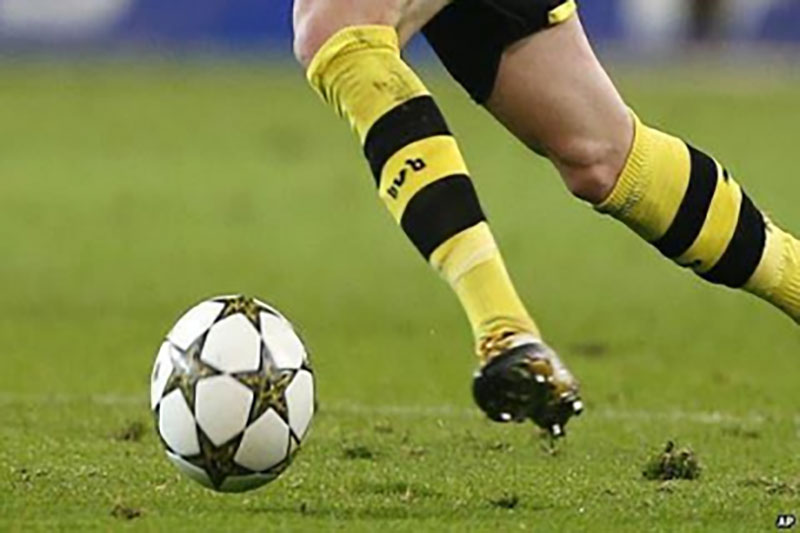 It was a one sided encounter with Arco FC dominating most of the game and  possession.

In the first half, Arco FC scored two goals and were leading by 2-0 at half time.

In the second half, Arco FC scored one more goal reducing Novelty FC reducing the margin by one goal.

Alok was the lone scorer for Novelty FC.

It is the second consecutive win for Arco FC in the league, as they look ahead being strong contenders.