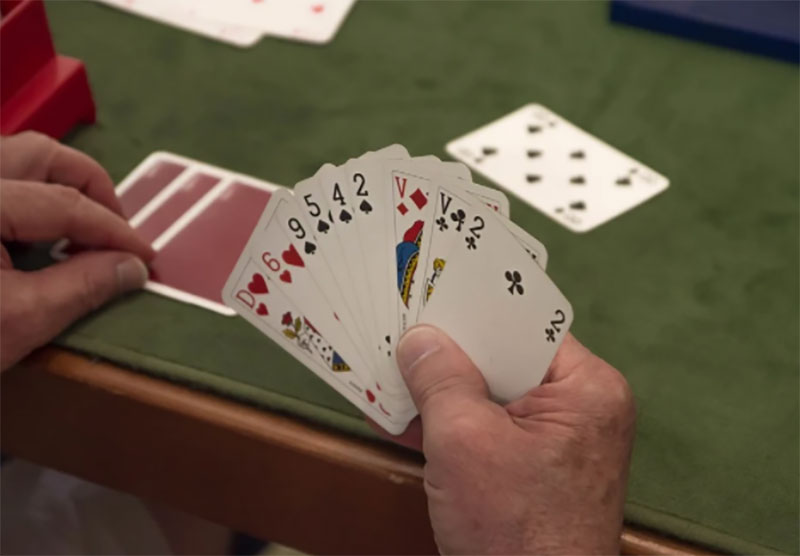 He further informed that the committee was now be planning the modalities of hosting these events and the venues and dates would be anounced as soon as it is finalised.

Ray, who represented the country in different international bridge tournaments including World Championship, was elected unanomously at its annual general meeting held in the city on Tuesday.

Other members of the committee who were also elected unanimously are: