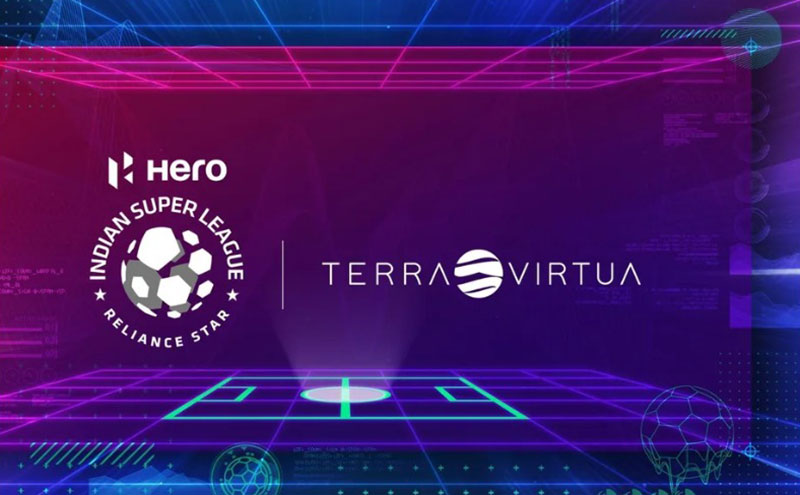 Kolkata/UNI/IBNS: The Hero Indian Super League (ISL) on Wednesday announced a partnership deal with London-based Terra Virtua Ltd to launch its exclusive non-fungible tokens (NFTs) as digital collectibles ahead of the 2021-22 season.

Under the licensed partnership, Terra Virtua will create unique digital collectibles featuring the Indian Super League and its 11 clubs.

Since the ISL’s launch in 2014, the league’ trove of memorable moments, player cards, in-match highlights and more will be made available for fans to purchase and trade as interactive memorabilia through Terra Virtua’s marketplace.

ISL’s Head of Digital, Hoshedar Gundevia, said: “Digital collectibles have been one of the most talked-about fan engagement avenues in 2021, and ISL being a young league would like to keep pace with the demands of India’s millennial and Gen Z audience segments.

Information on the collectibles available will be announced ahead of Hero ISL 2021, starting on November 19 with a match between ATK Mohun Bagan and Kerala Blasters FC at the PJN Stadium, Fatorda (Goa).