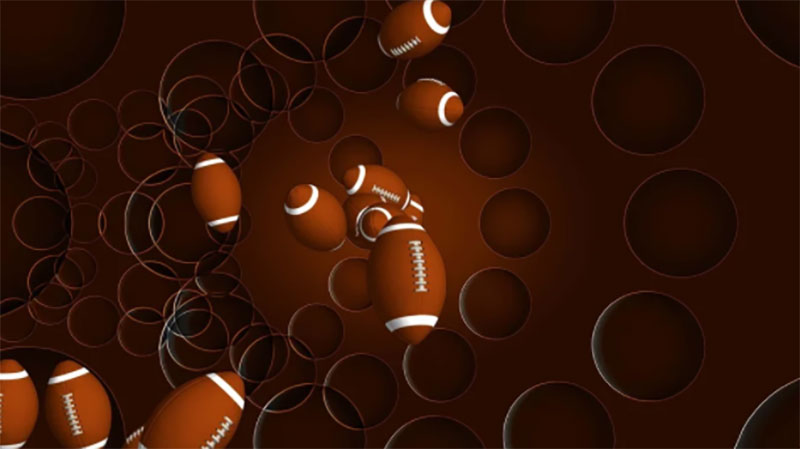 Rugby becoming popular among girls in Jammu and Kashmir

Srinagar: Girls are increasingly getting interested in playing rugby in Jammu and Kashmir.

The game has been gaining popularity in the Union Territory over time.

The girls have been getting special training from rugby coaches appointed by the authorities and are also participating in different local tournaments organized by the Jammu and Kashmir sports council and other sports organizations of the valley in Srinagar, reports ANI.

The Jammu and Kashmir sports council is promoting the game by sanctioning a rugby ground in the region.

Speaking to ANI, Abra Hussain, a rugby player said, "Rugby has more physical contact, which makes us physically strong. For a girl, it is very important to be physically strong. Girls in Kashmir like to play aggressive and rough games and rugby is one of them. Being rough and tough and aggressive on the field is attracting girls towards rugby."

Another player Saima told the news agency, "Girls are also playing like boys. Girls also like to play rough and tough games. Like other games, rugby is also gaining popularity in Kashmir. Earlier, rugby was not popular among girls but now district level tournaments are being held."