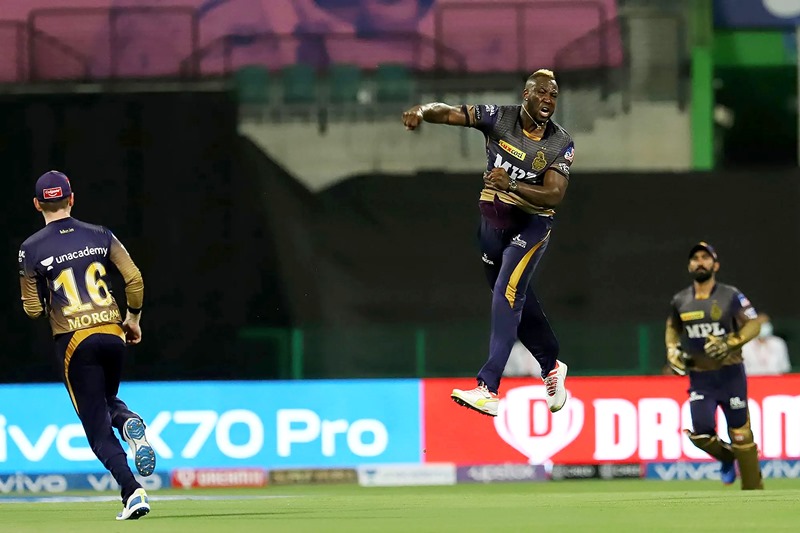 Andre Russell remained unbeaten at 0 as KKR lost the wicket of Gill who was picked up by leg-spinner Chahal.

After bowling out RCB for 92 runs, KKR reached the winning target of 94 runs for the loss of a wicket in just 10 overs.

RCB suffered a defeat just a day after Virat Kohli announced this will be his last season as skipper for the side. 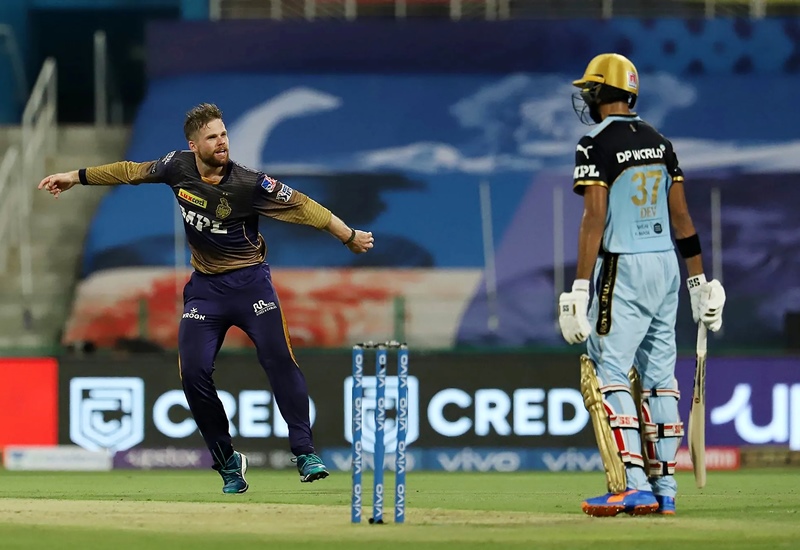 On an evening when KKR bowlers -- Varun Chakravarthy and Andre Russell with three wickets each -- delivered to best of their capabilities by bundling out RCB for a paltry 92, openers Shubman Gill (48 runs off 34 balls) and Venkatesh Iyer (41* off 27) took just 10 overs to chase down the negligible target.

The win puts KKR back in the reckoning for the play-off spot as they are now tied on six points on the points table with fifth-placed Rajasthan Royals and sixth-placed Punjab Kings, and are a win away from catching Mumbai Indians at the fourth spot.

Earlier, Chakravarthy, who has already been picked for T20 World Cup next month, gave away just 13 runs in his four-over spell to dry out runs after Russell (3/9) picked two wickets -- including AB de Villiers for a golden duck -- at front to break RCB backbone. 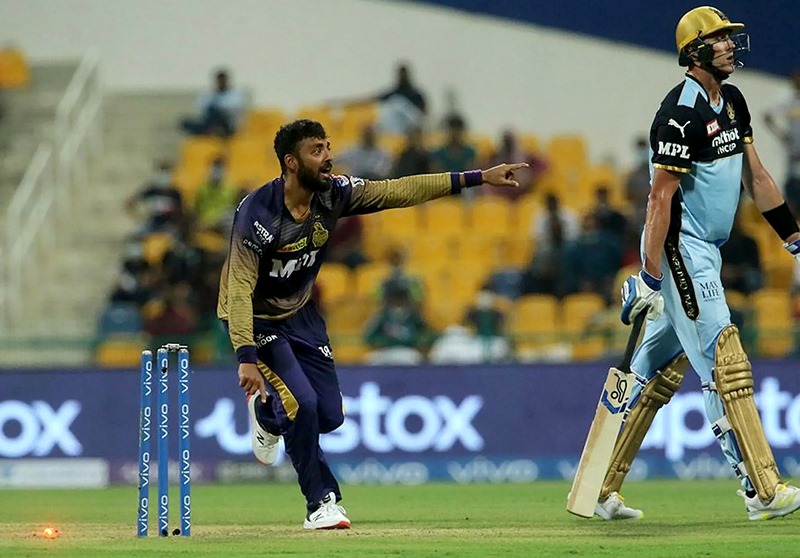 Opting to bat first after winning the toss, Kohli couldn't make the best of the opportunity as he was the first RCB wicket to fall on the day. The skipper (5 runs off 4 balls) was trapped lbw by pacer Prasidh Krishna (1/24) in the second over of the match.

Devdutt Padikkal (22 off 20) and debutant Srikar Bharat added 31 runs for the second wicket before Kiwi pacer Lockie Ferguson sent the former packing at the end of the powerplay with 41 runs on the board.

Two overs later Russell gave RCB double blow with the wickets of Bharat (16 off 19) and AB de Villiers (0) in space of four balls to leave the RCB reeling at 52/4. 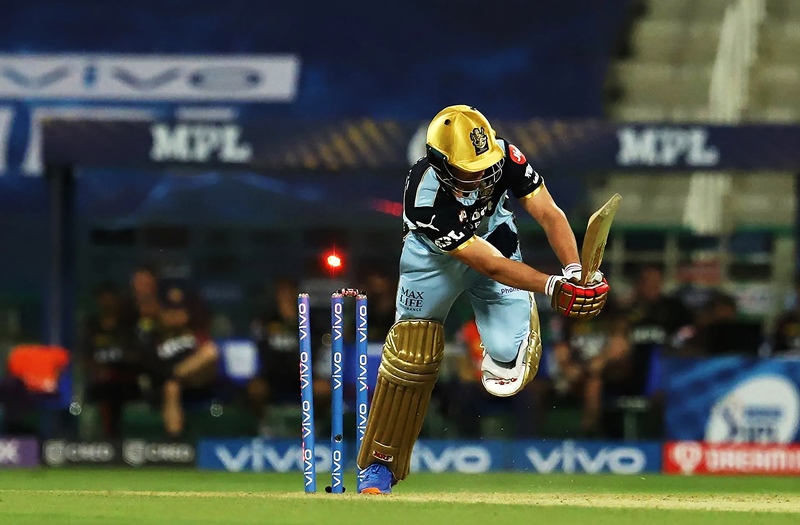 Nine runs later, Varun Chakravarthy soon started spinning web around RCB with two wickets -- Glenn Maxwell (10 off 17) and Wanindu Hasaranga (0) -- of consecutive deliveries. Back in his next over, the Tamil Nadu spinner removed Sachin Baby (7 off 17) to pile on RCB's misery.

Varun wasn't done yet as he ran out Kyle Jamieson (4 off 12) in his final over to finish with an impressive figure of 3/13. 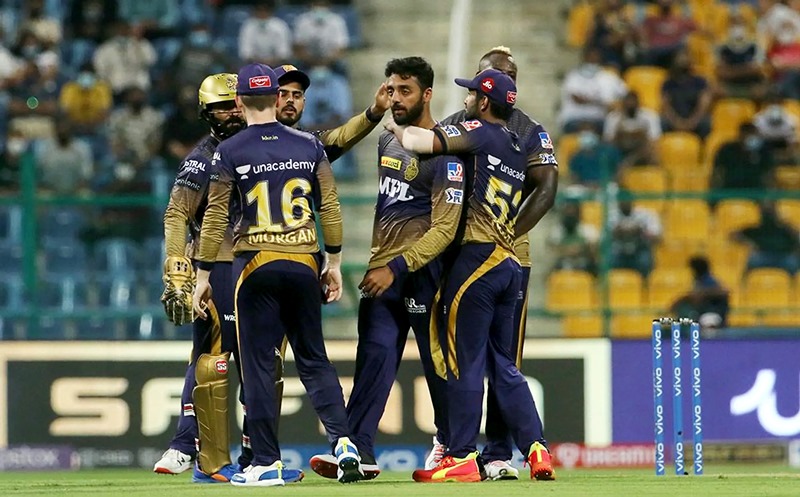 Chasing the target, Shubman took the role of aggressor with six boundaries and a maximum to take KKR past the 50-mark by the sixth over and left Iyer and Russell (0*) to finish the job after falling to spinner Yuzvendra Chahal.