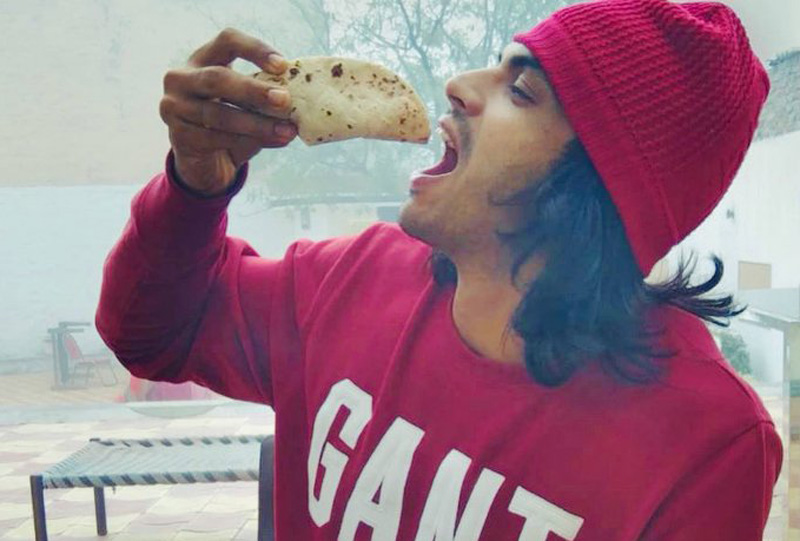 Neeraj Chopra shares his secret of getting rid of tension, netizens love it

He shared an image of himself eating 'roti' and tweeted: "Eat roti, drink tea and tell tension a bye bye."

In the image, he could be seen posing with a glass of tea and eating roti (Indian bread).

Soon after he posted the image, it went viral on social media.

Chopra roared in the pages of history as he threw 87.58 metres to clinch the first gold medal ever won by an Indian in the track-and-field event.

Neeraj, who won the Arjuna Award, clinched the Commonwealth Games gold medal in 2018, creating hopes of Olympic triumph and he did not let the country down.