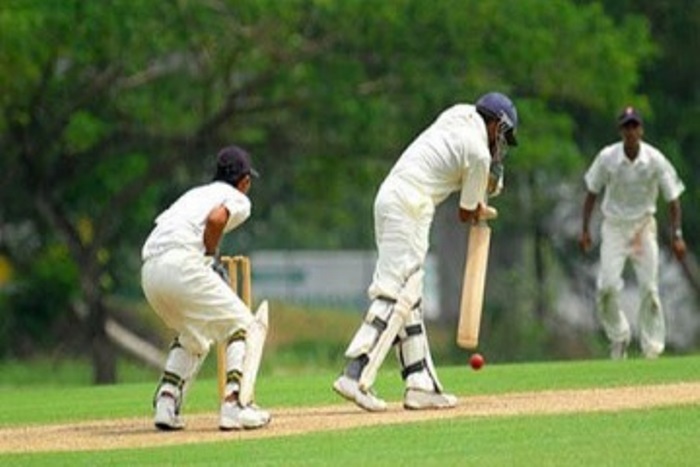 Cricket: Trial matches to be held at Sonwar, Kashmir for SMAT selection

Srinagar: Trials matches of the Kashmir province probable players for the Syed  Mushtaq Ali T20 Trophy (SMAT) will be held from Saturday.

All the matches are scheduled to be played at Sher-e-Kashmir Cricket Stadium, Sonwar.

Over 50 senior cricketers from all over Kashmir have been called up by J&K Cricket Association (JKCA) for the selection trials.

The players underwent through nets on Thursday, were involved in fitness drills on Friday and also held interaction sessions with coach Nishanta Bordoloi.

Bordoloi is a former Assam first-class cricketer and has been involved with various high profile players and coaches over the years.