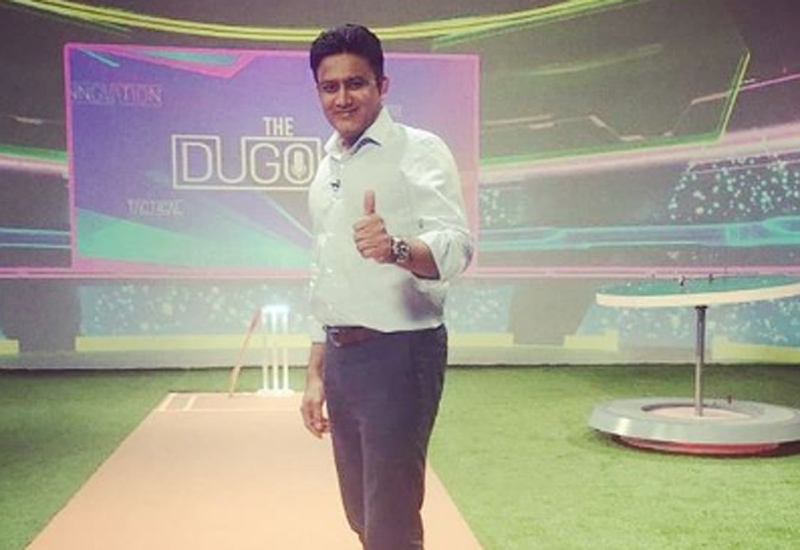 Mumbai: Former Indian captain and leg spinner Anil Kumble is once again in BCCI's radar to be appointed as the head coach of the Indian cricket team, media reports said.

With the tenures of Ravi Shastri, bowling coach Bharat Arun and fielding coach R Sridhar coming to an end after the World T20 starting next month, the BCCI is set to approach Anil Kumble to take on the role of head coach once again, The Indian Express reported.

Kumble had earlier served as the head coach of the national side.

He quit his job in 2017 amid reports of serious differences with skipper Virat Kohli.

Check Out What Kumble had tweeted in his resgination statement:

Virat Kohli to Step Down as T20 Skipper:

Meanwhile, Virat Kohli recently announced he will step down as the Team India captain in T20 cricket after the World Cup in the same format concludes next month.

The skipper took the decision, as he said, considering his workload.

Kohli said in a statement, "Understanding workload is a very important thing and considering my immense workload over the last 8-9 years playing all three formats and captaining regularly for (the) last 5-6 years, I feel I need to give myself space to be fully ready to lead the Indian Team in Test and ODI Cricket."