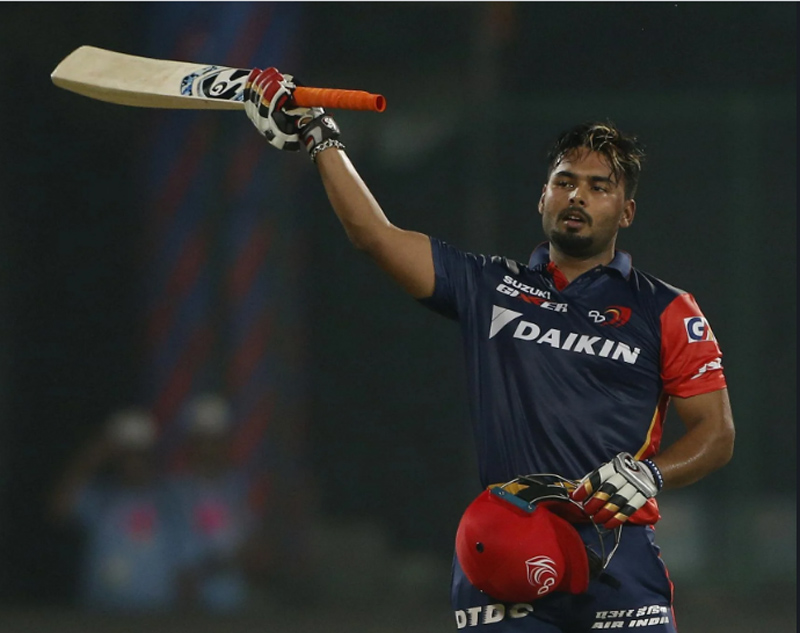 Bengaluru/UNI: Former India opener Akash Chopra said the Delhi Capitals' decision to stick to Rishabh Pant as captain is not the ideal thing to do.

"Ideally that's not the right thing to do," Chopra said.

The Delhi Capitals on Thursday announced Pant as captain for the remainder of IPL 2021.

Pant was appointed as the captain during the first phase of IPL 2021 as Shreyas Iyer was ruled out of the tournament as he had suffered an injury.

However, Shreyas recovered and returned with the for the IPL's second phase.

"Rishabh Pant is the captain. It's ok but personally I didn't like that decision. You decide on one captain, appoint him, he stays with you for 2-3 years, takes the team to the final, he gets injured, you bring in a stand-in captain and then you say let's stay with the stand-in," Chopra said.

The dilemma of continuing Pant as the captain dogged the DC as the wicketkeeper batsman had led the team to the top spot before the tournament was suspended due to Covid-19.

Chopra exuded confidence that the team will reach the final four as they need to win two matches out of four remaining matches.

"In their last IPL in the UAE, DC were brilliant. They were one of the first teams to qualify. Yes, they lost to MI four times but reached the finals which was their best season. Can they get better than that?," he said.