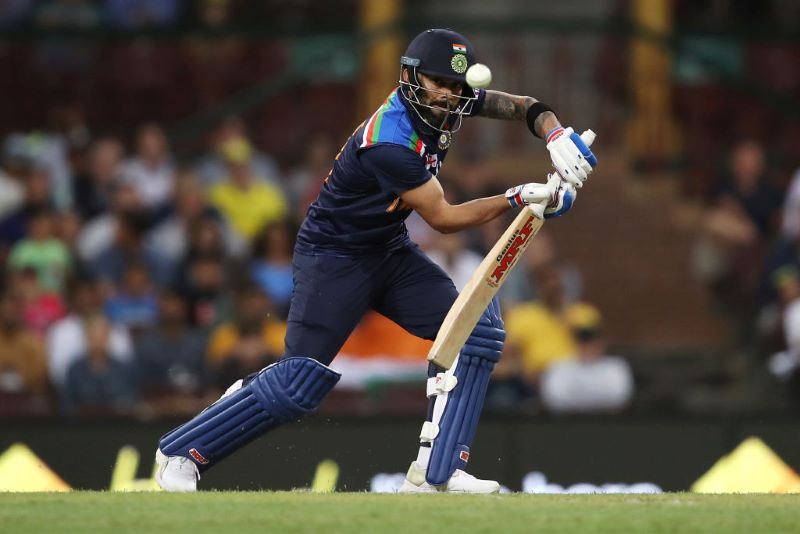 Mumbai/IBNS: Virat Kohli has announced he will step down as the Team India captain in T20 cricket after the World Cup in the same format concludes next month.

The skipper took the decision, as he said, considering his workload.

Kohli said in a statement, "Understanding workload is a very important thing and considering my immense workload over the last 8-9 years playing all three formats and captaining regularly for (the) last 5-6 years, I feel I need to give myself space to be fully ready to lead the Indian Team in Test and ODI Cricket."

"I have given everything to the Team during my time as T20 Captain and I will continue to do so for the T20 Team as a batsman moving forward."

The skipper said he has also spoken to Indian cricket board secretary Jay Shah, president Sourav Ganguly and all selectors.

Kohli's stepping down as the captain was widely speculated over the last few days owing to his average form for the several months.

The T20 World Cup is scheduled to be held in October.