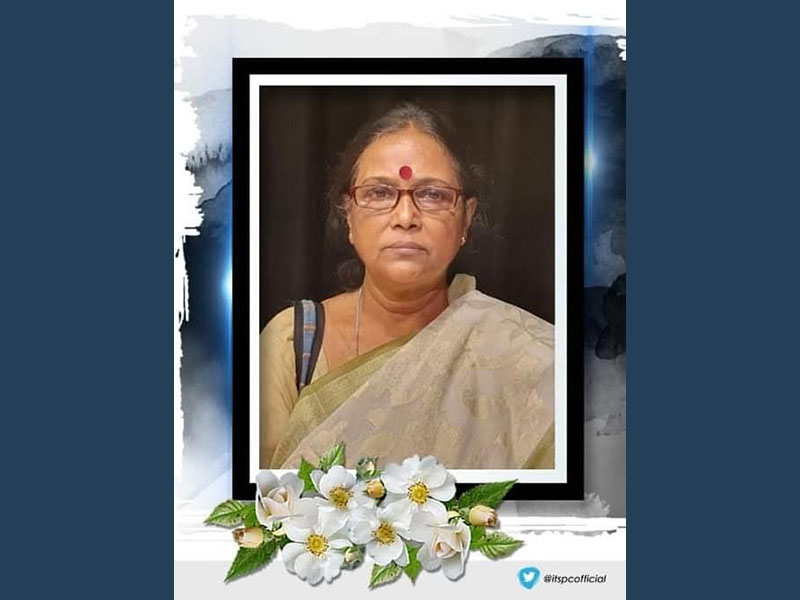 Dola,who remained a spinster and dedicated her life to social work and adventure, was 64.

After graduating in homeopathic medicine here, Dola dedicated herself to adventure works and various social services.

Her love for adventure fructified when she joined city based pioneer mountaineering organisation Himalayan Association and underwent basic, Intermediate and advanced rock climbing courses there in late 1970s.

She climbed Khangla Khang Peak in Sikkim during her advance course in 1981. She then climbed an unnamed peak near Sweta Glacier in Garhwal Himalaya during 1984.

A couple of years later, Dola led an All Women Expedition to Gangotri II peak also in Garhwal Himalaya.

In her later years, Sarkar remained mostly busy in different social works particularly in the Behala area of the city even though she continued with her help and assistance to her first love – mountaineering and allied adventure activities till she fell sick before getting admitted to the hospital.

Commenting on her sad demise, veteran mountaineer Wg Commander (retd) Amit Chowdhury, a member of the executive committee of UIAA, the apex body of Mountaineering in the world said, "Very sad to learn about Dola. Long Association as a fellow instructor at RCC ( rock climbing course). Will be missed. My heartfelt condolences."

President of Himalayan Association Ujwal Ganguly said, “It is a big loss to the adventure community of the state . Dola’s absence would be felt."