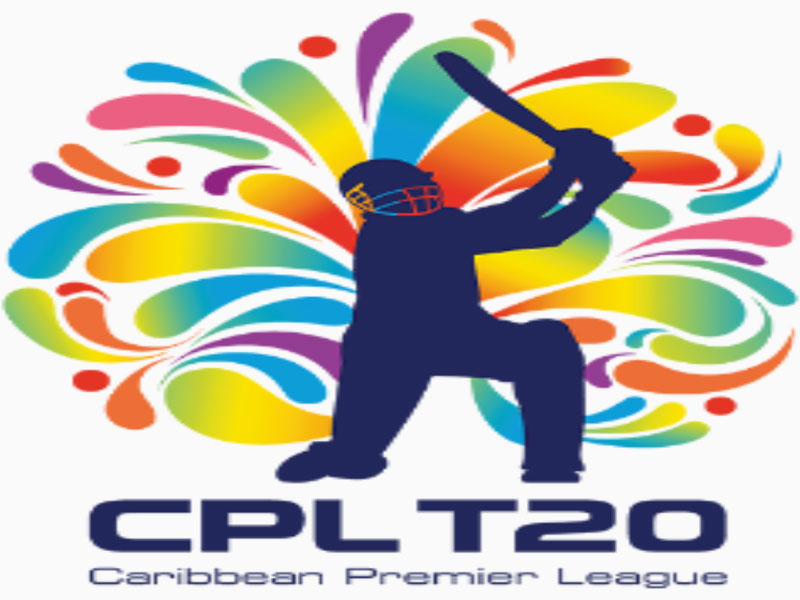 Saint Lucia Kings: A remarkable run chase from the Barbados Royals ensured they ended their 2021 Hero Caribbean Premier League (CPL) campaign with a victory against the Saint Lucia Kings at Warner Park.

The Royals won the toss and captain Jason Holder chose to field, as he did in their game on Saturday. Rahkeem Cornwall returned to the Kings line-up and made an instant impact, firing 40 runs off 26 balls before Roston Chase continued his fine form to score 56 and take his side to a mammoth total of 190/6.

Despite encountering problems with the loss of two wickets in the sixth over, Kyle Mayers and Glenn Phillips combined for a remarkable 154 run partnership to take their side to a comfortable eight wicket victory with seven balls to spare.

Saint Lucia Kings were missing captain Faf du Plessis, who was out with an injury, but stand-in captain Andre Fletcher and a returning Cornwall got their side to an outstanding start: taking the score to 54/0 by the end of the Powerplay. Once Cornwall had been dismissed and Fletcher run-out after an outstanding bit of fielding from Mayers, it was up to Chase to lead with the bat. Chase’s rich vein of form in this year’s Hero CPL continued with a swift half century that catapulted his side to an imposing total of 190/6.

The Royals encountered trouble in the sixth over, as Roston Chase bowled a double wicket maiden over, firstly getting Johnson Charles caught out, then Shai Hope falling the very next ball to a run-out. However, Mayers and Phillips came to the crease and formed a memorable partnership to give Barbados Royals an unlikely win, scoring twenty two boundaries between them. It was the highest successful run chase of this year’s Hero CPL. Other than Chase, none of the Saint Lucia Kings bowlers were able to take a wicket.

With this victory, Barbados Royals ensured that Saint Lucia Kings would have to rely on other results to qualify for the Hero CPL semi-finals on Tuesday.