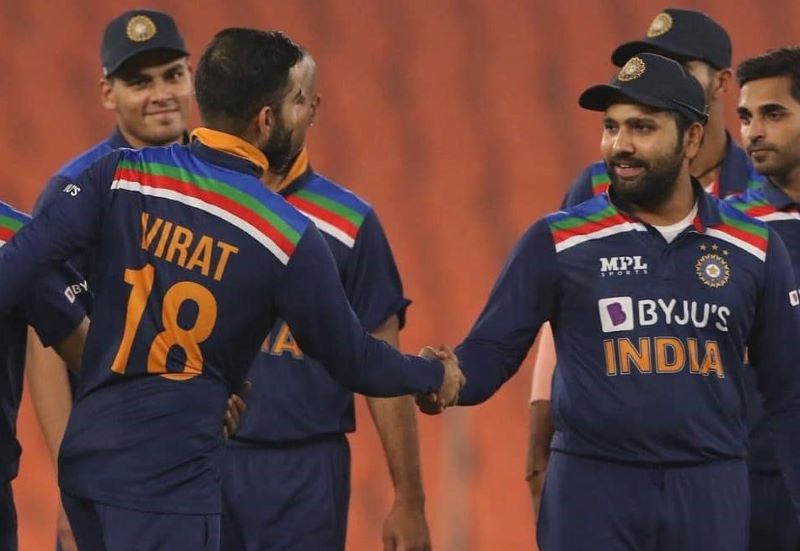 Mumbai/IBNS: The Indian cricket board has rejected several media reports which had claimed skipper Virat Kohli might lose his job of leading the team to his deputy Rohit Sharma in the limited-overs cricket, media reports said.

Reports have claimed the captaincy might be handed over to Rohit if India fails to win the T20 World Cup due to be held in October.

Kohli, who became the captain in all formats in 2017, has been unsuccessful in leading the team to win any of the ICC tournaments in the last few years.

India were defeated by New Zealand in the World Test Championship Final held this year.

Under Kohli's leadership, India had managed to take a 2-1 lead in the Test series against England, though the competition abruptly came to an end over COVID-19 scare without the final match.