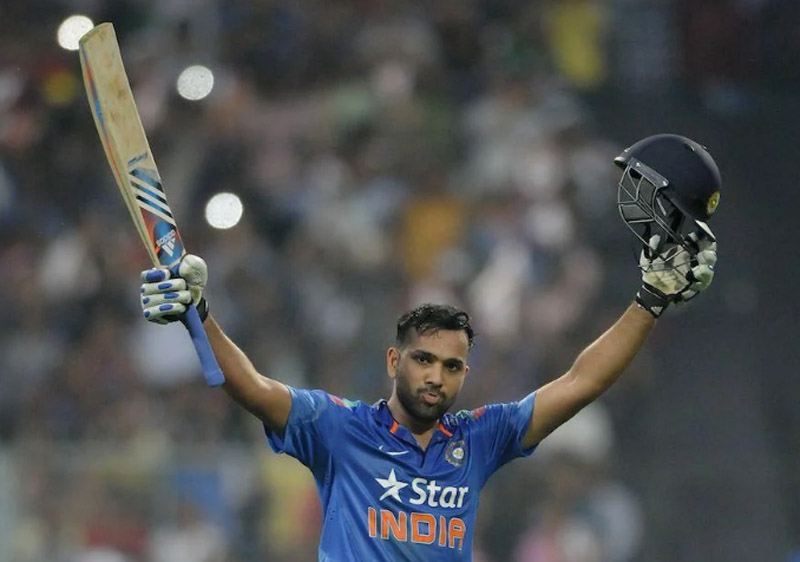 Mumbai: India's iconic batsman Virat Kohli  may step down as skipper of the white-ball format of the game after the upcoming World T20, media reports said.

Rohit Sharma, whose record as captain in winning IPL has always earned appreciation from fans, may take up the responsibility as captain.

Kohli (32), who currently leads the team across all formats and is India’s most successful captain ever, is learned to have taken the call to share leadership responsibilities with Sharma (34), BCCI sources told The Times of India.

The World T20 will be held in the UAE next month.

Virat has earned criticisms from his fans for failing to win ICC trophies as skipper.

In June, Kohli and his men lost the World Test Championship against New Zealand.